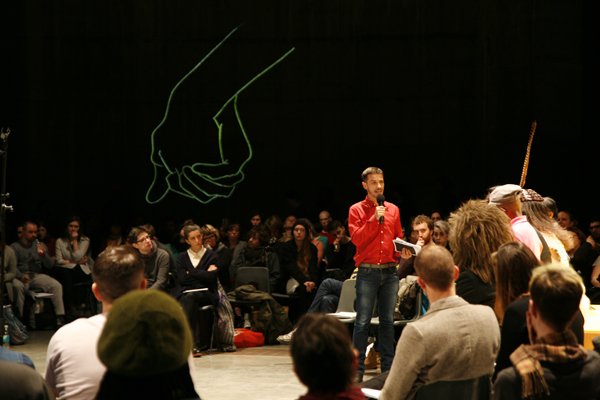 I have structured a teaching practice that insists on the importance of a dialogical, critical, theoretically firm, formally conscious and socially engaged pedagogy, yet one that is open, inclusive and tolerant to each student’s personal direction and desires.

My teaching philosophy has been largely influenced by the work of Brazilian pedagogue Paulo Freire. Dissatisfied with what he termed the “Banking Model” of education, Freire proposed a teaching method based on a carefully considered dialogue with students rather than on “depositing” information onto students without any critical consciousness or awareness of student’s particular needs. I am interested in a teaching practice that considers the specific needs of the students (contextual, geographic, identitarian, political, etc.) and that constantly reinvents itself in the process of assessing those needs—without loosing site of its established academic goals in regards to curriculum and content. My main concern is to closely work with students in developing work that is genuine to their interests, carefully informed, thoroughly conceived (yet intuitive) and experimental, regardless of its genre.

In addition to teaching at the graduate and undergraduate levels in different universities in the New York city region I have conducted workshops and master classes in different institutional settings internationally. I also regularly lecture and give artist presentations at universities, museums and other art venues. 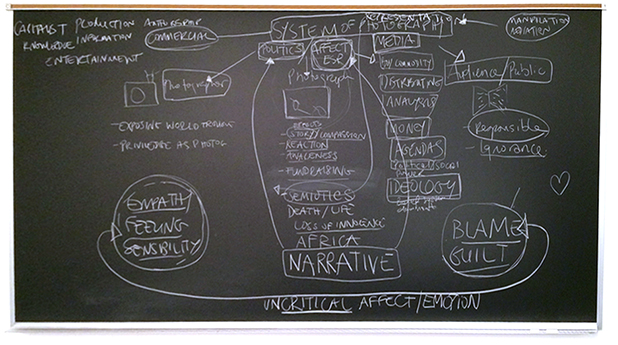 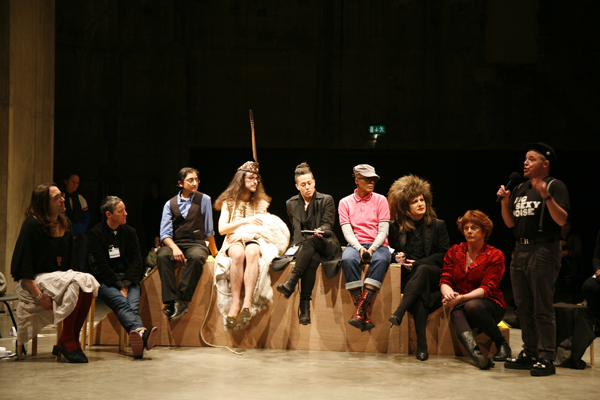 Since 2012 I have collaborated with cultural producers to organize symposia on critical issues of queer culture. Click on the links below to find out more information and to watch documentation on each symposia:

Sex (art) and the City is a workshop developed to think about the ways in which sexuality the urban experience and directly interconnected. How do sexual relations define our experience of public space? How do gender hierarchies structure the experience of the city? The workshop invites artists and students to collectively map the city by thinking of short-term artistic inquiries and social interventions that enable them to create documents and narratives from the perspective of sexual and gender relations.

This workshop was initially developed for Proyectos Ultravioleta in Guatemala City (2013) and was also conducted at Galeria Arte Actual, Quito (2014).