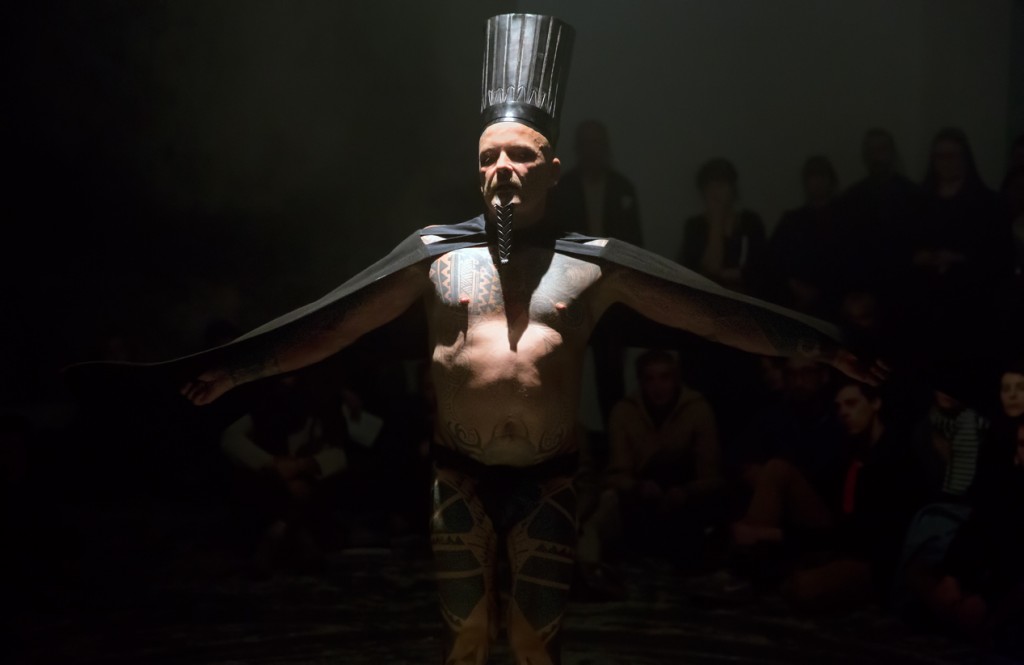 Photo of Ron Athey above and all photos by Aad Hoogendoorn.

ritual of queer rituals gathered an intergenerational group of artists and thinkers to conduct, perform, and discuss queer rituals in an event that explored the intersections of queer self-representation, spirituality, and the politics of the body.

Queer, originally a derogatory term for homosexuals, was reclaimed in the 1990s by gay and lesbian activists in order to distance themselves from gay liberation and its movement toward assimilation. More recently, academics have associated the word with fluid, expansive, heterogeneous, and non-conforming attitudes and behaviors regarding sexuality and gender. Ritual, is mostly associated with set activities performed by organized spiritual and religious groups. A queer ritual is thus a special kind of ritual, one where the ritual is ‘queered’ or re-discovered in an attempt to defy the regulation of sexuality and to rescue and disassociate spirituality from normative tradition in a conscious rejection of heterosexual societal norms.

Featuring rituals as interventions, performances and performative lectures, ritual of queer rituals was both a celebration and critical space to discuss the place that queer rituals play today. At a time when sexual and gender politics have become very visible yet have adopted strategies and discourses of assimilation, queer rituals may offer affirmative spaces of deviance, subversion and indecency that continuously propose alternative relationships as the basis of queer sociability. 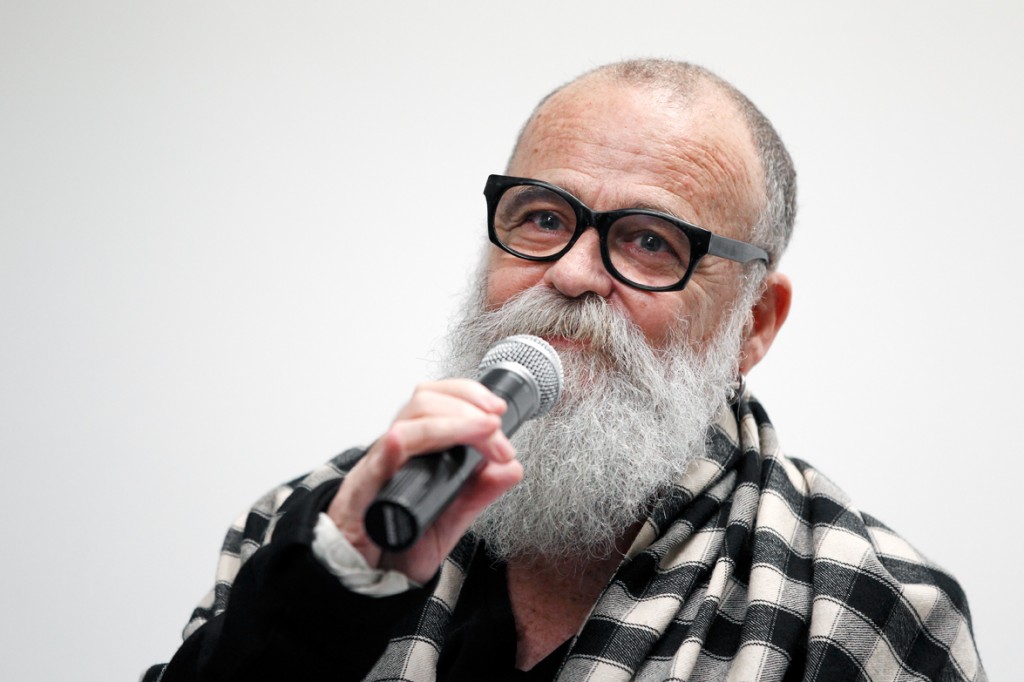 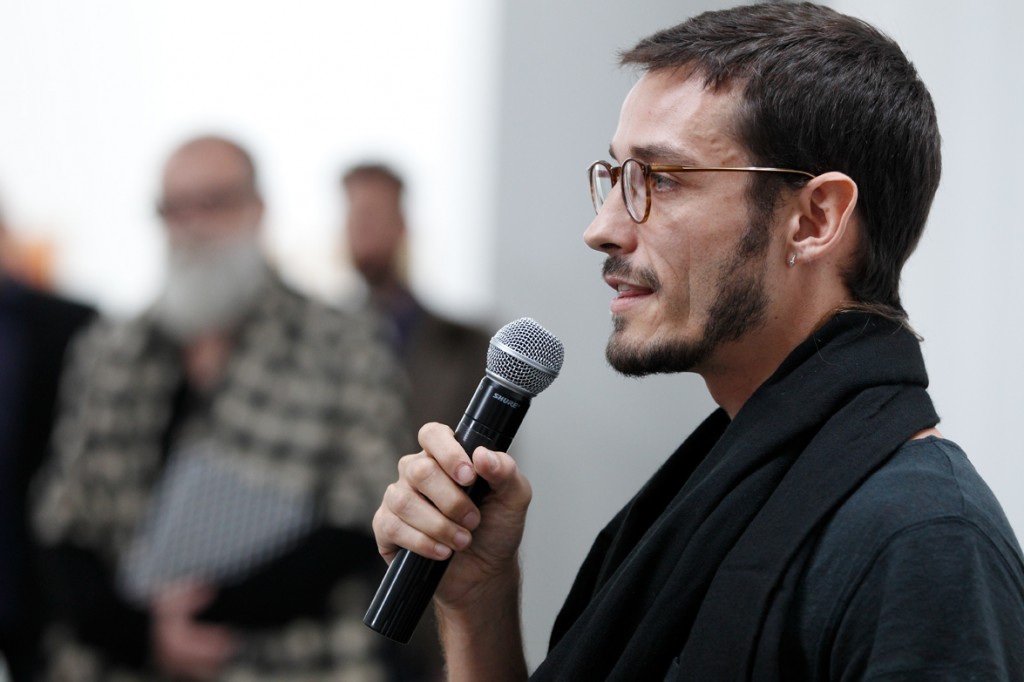 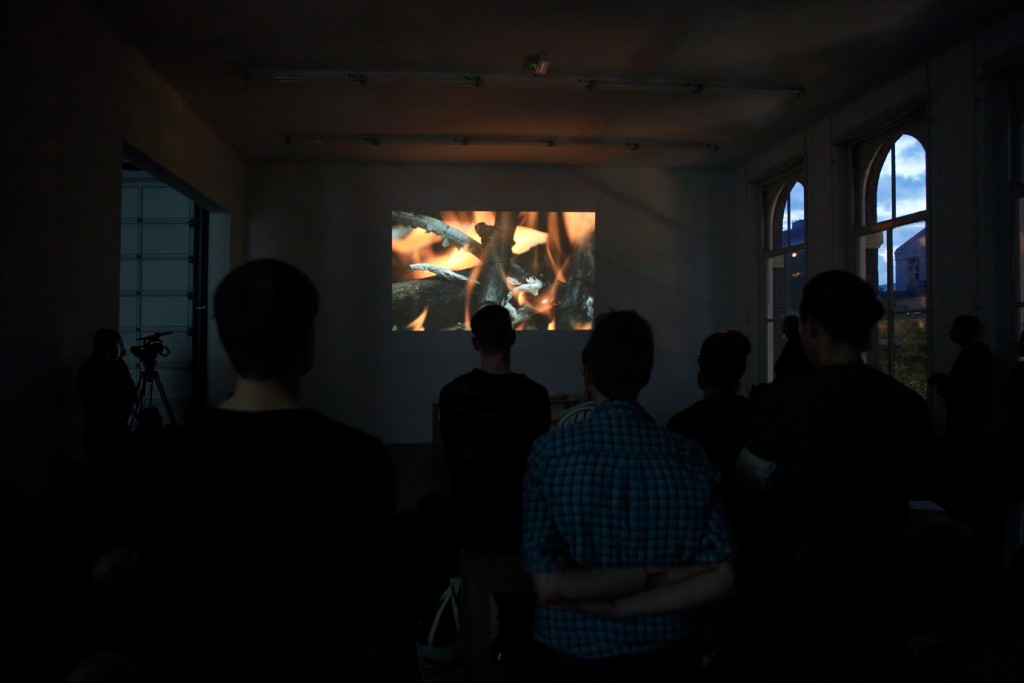 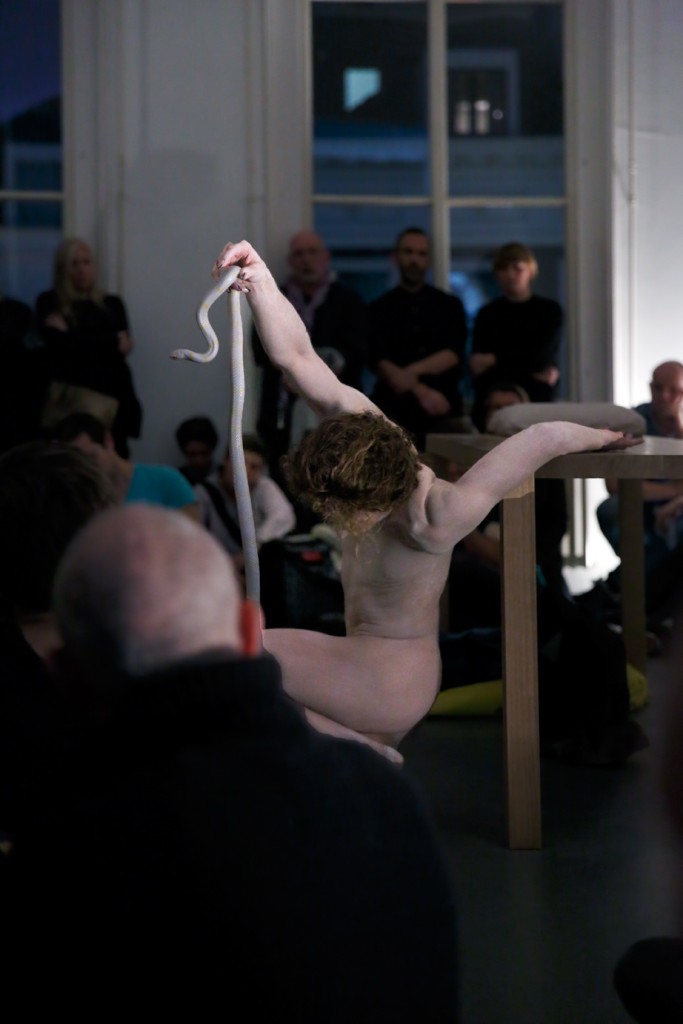 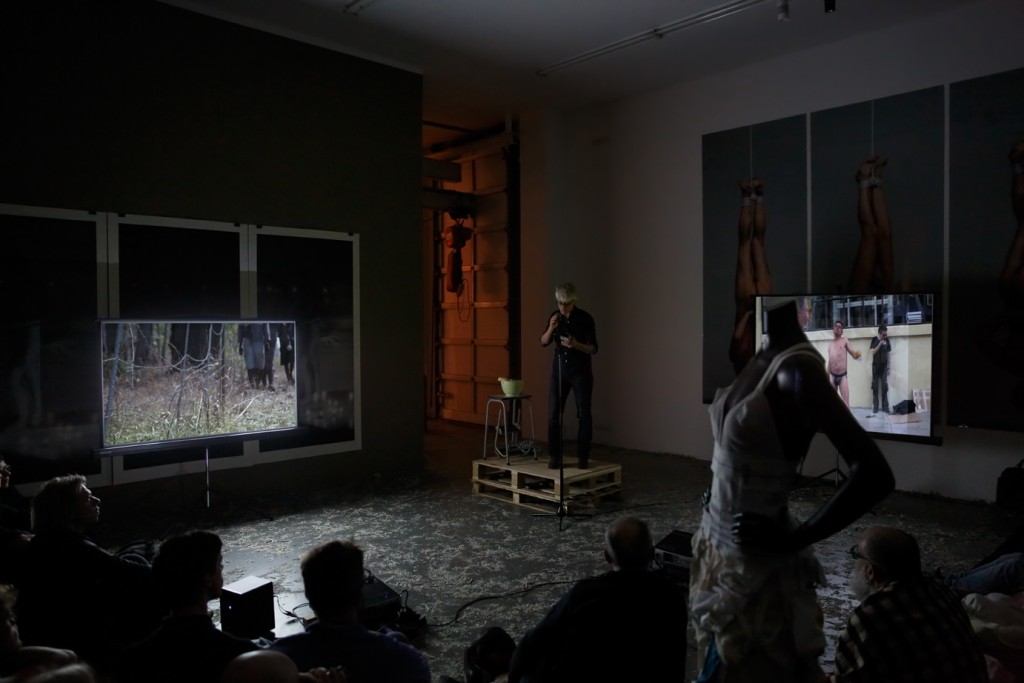 being beyond death, elizabeth a. povinelli 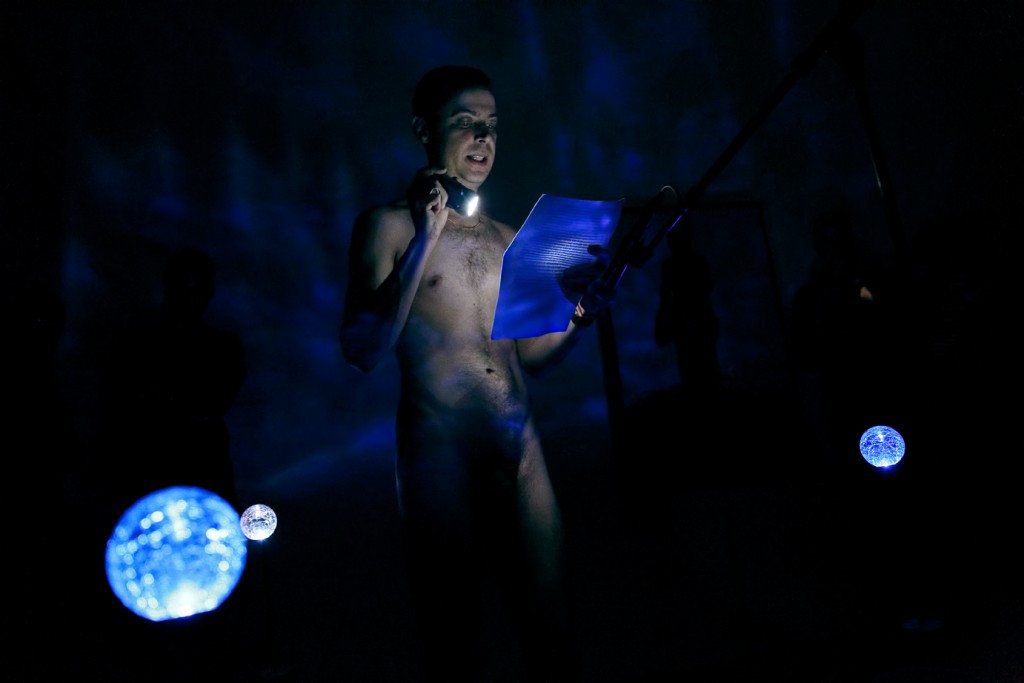 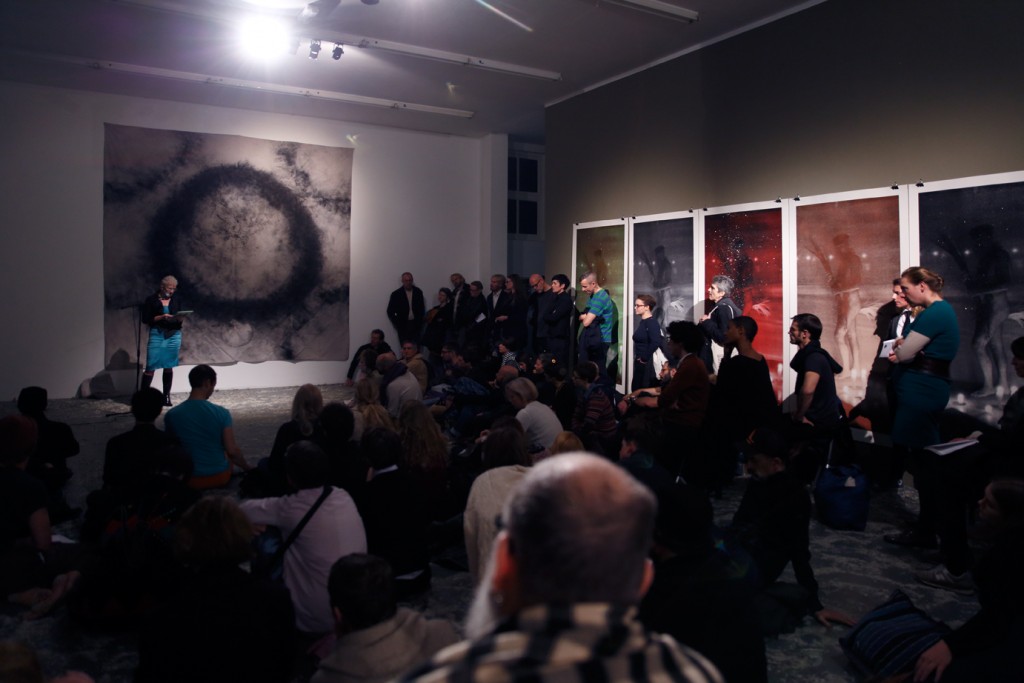 stop: queer prophecy and the reproduction of time, linn tonstad 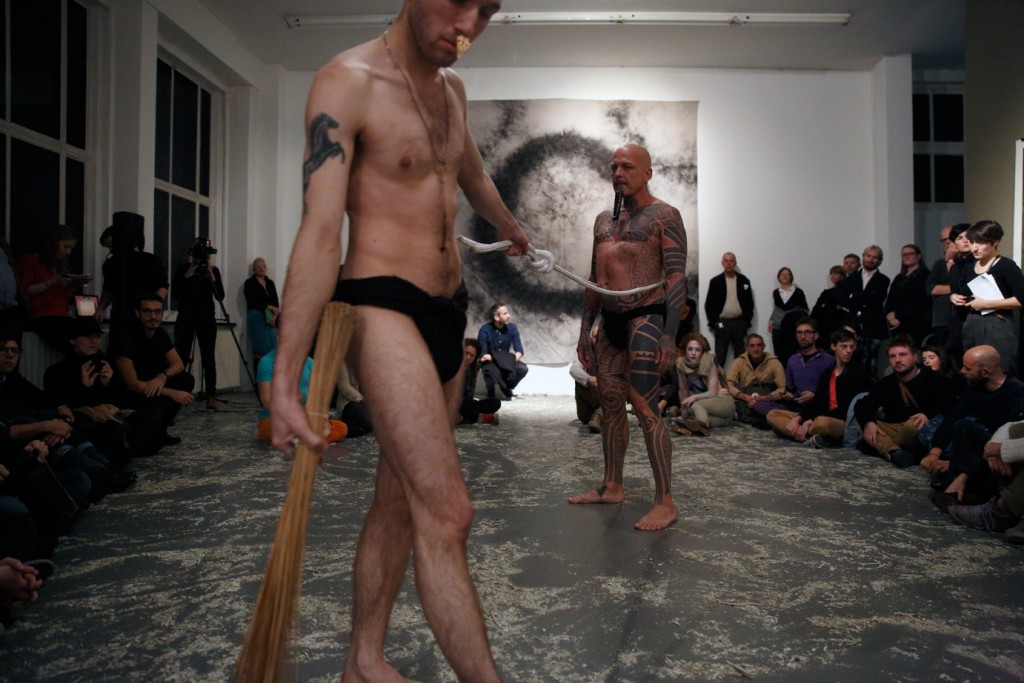 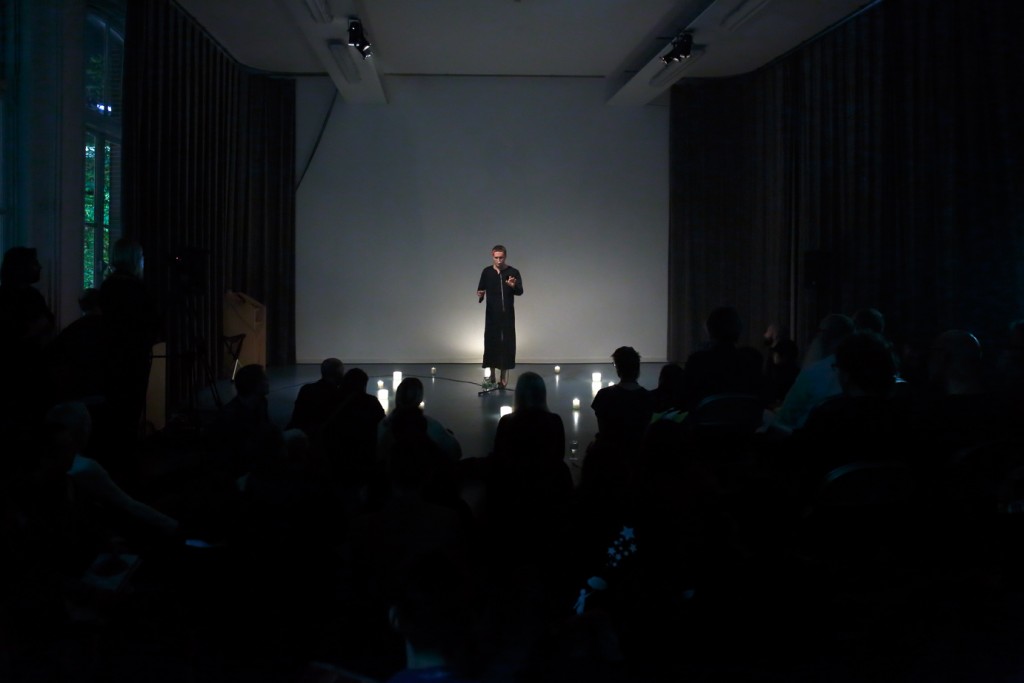 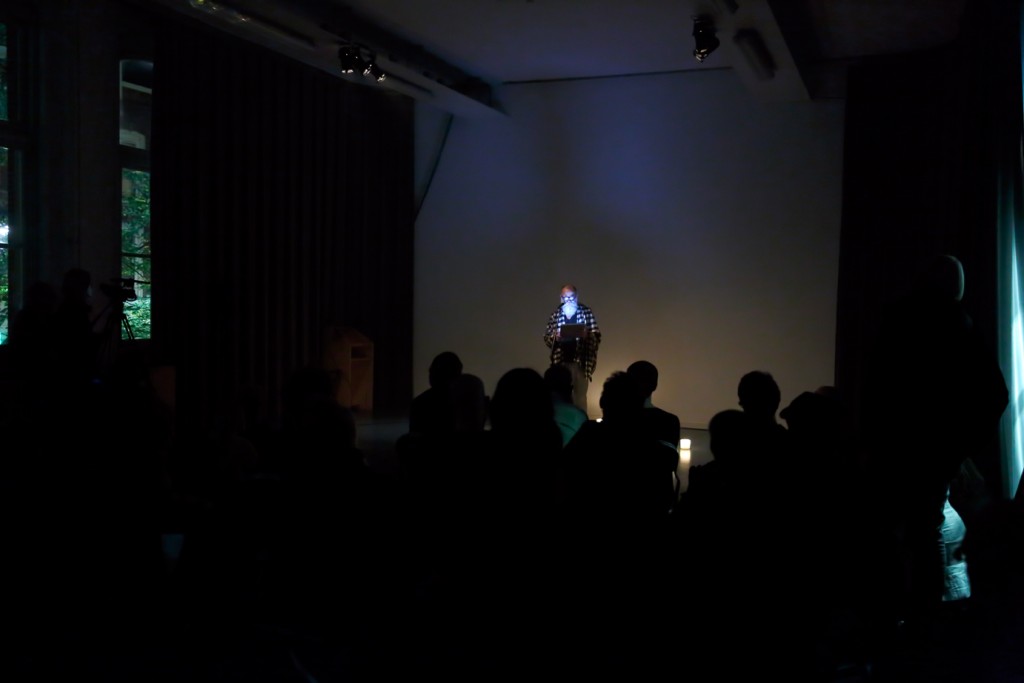 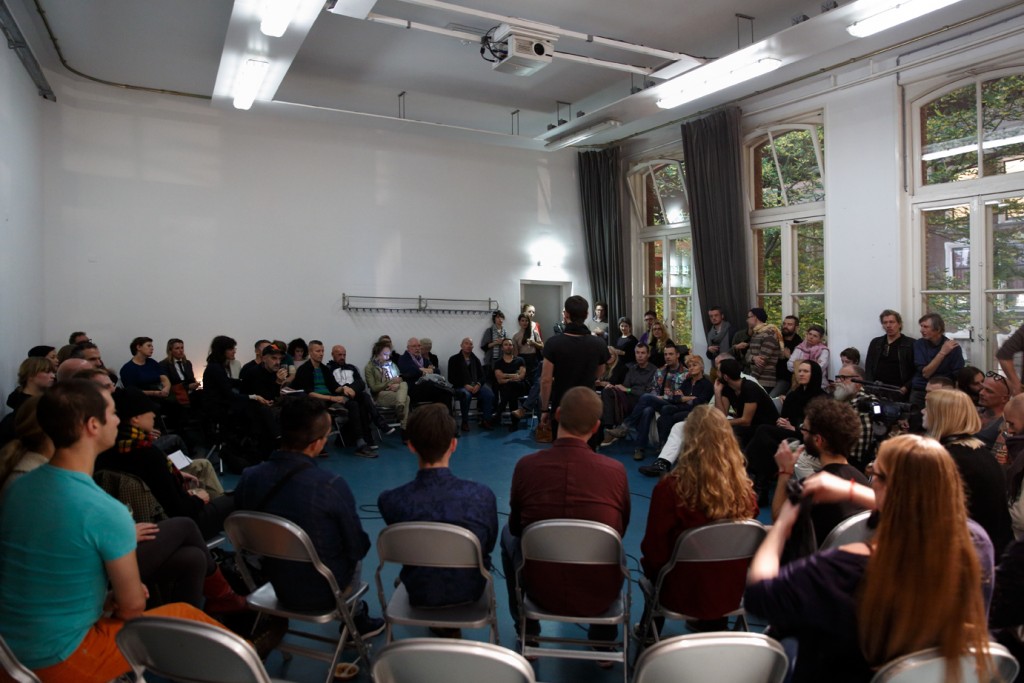