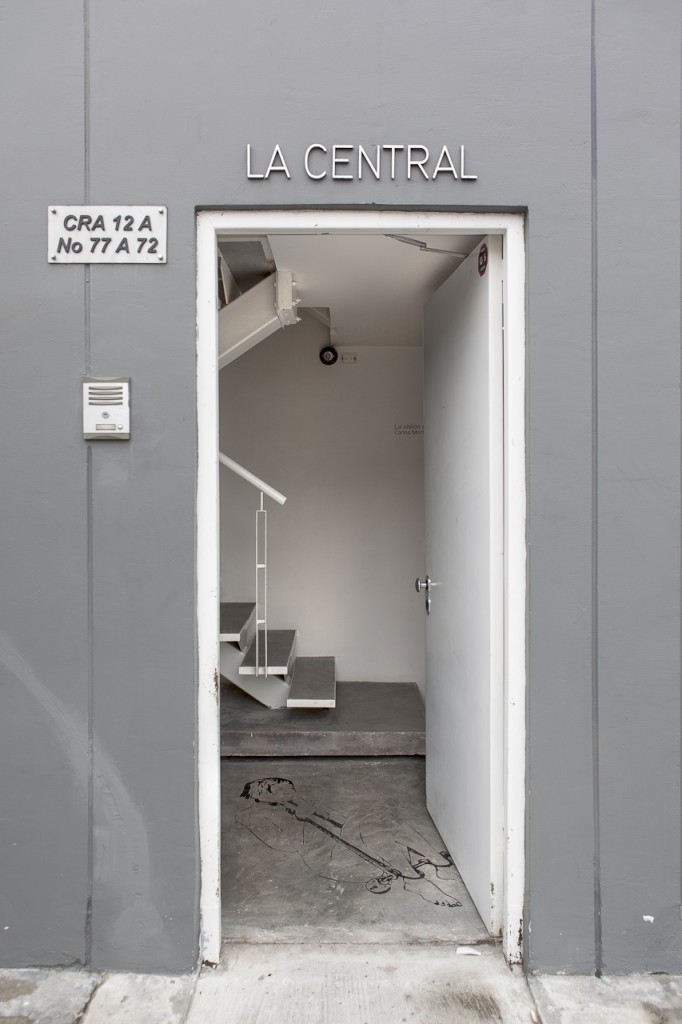 La visión de los vencidos (The Defeated) was an exhibition project at Galeria La Central in Bogotá in the fall 2013. The project investigates the imposition of European epistemological categories onto indigenous cultures during and after the Conquest of the Americas with an emphasis on the construction of “sexuality” and “gender” as identity categories based on Judeo-Christian precepts. The Defeated is an experiment of speculation on the ways in which indigenous groups may have lived homoeroticism as part of their sociability. 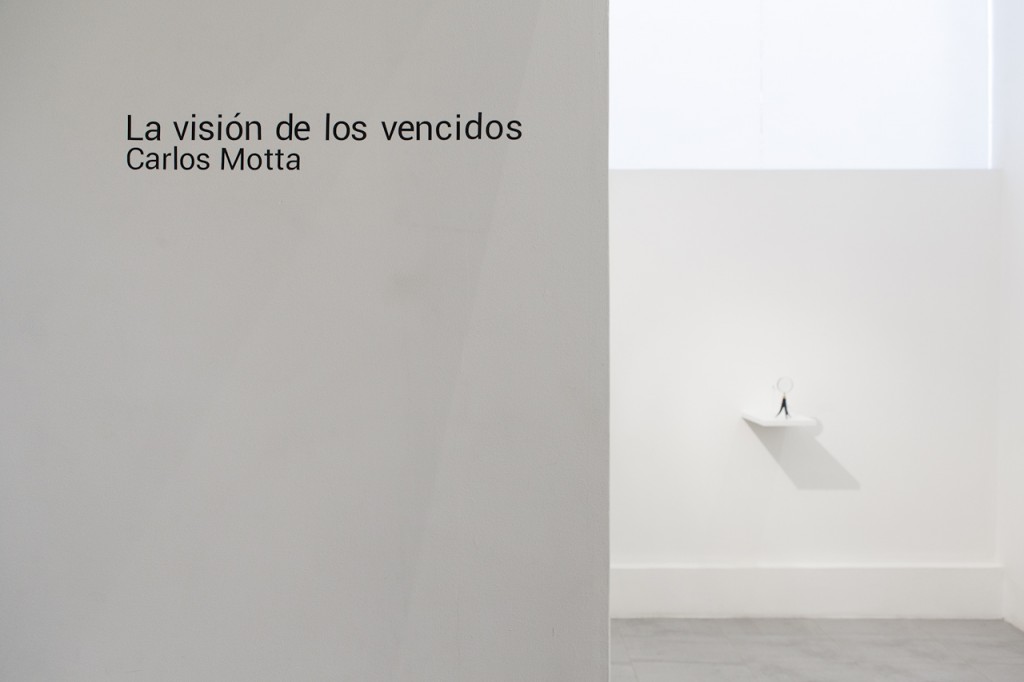 Referencing the iconic book “La visión de los vencidos” by Mexican anthropologist Miguel León-Portilla, the exhibition’s main axis are a trilogy of short films which, from the perspective of “the defeated,” articulate the complexities inherent to the relation of sexuality and hegemonic legal and religious power.

In Nefandus two men travel by canoe down the Don Diego river in the Sierra Nevada de Santa Marta in the Colombian Caribbean, a landscape of “wild” beauty. The men, an indigenous man and a Spanish speaking man, tell stories about pecados nefandos [unspeakable sins, abominable crimes]; acts of sodomy that took place in the Americas during the conquest. It has been documented that Spanish conquistadores used sex as a weapon of domination, but what is known about homoerotic pre-Hispanic traditions? How did Christian morality, as taught by the Catholic missions and propagated through war during the Conquest, transform the natives’ relationship to sex? Nefandus attentively looks at the landscape, its movement and its sounds for clues of stories that remain untold and have been largely ignored and stigmatized in historical accounts. 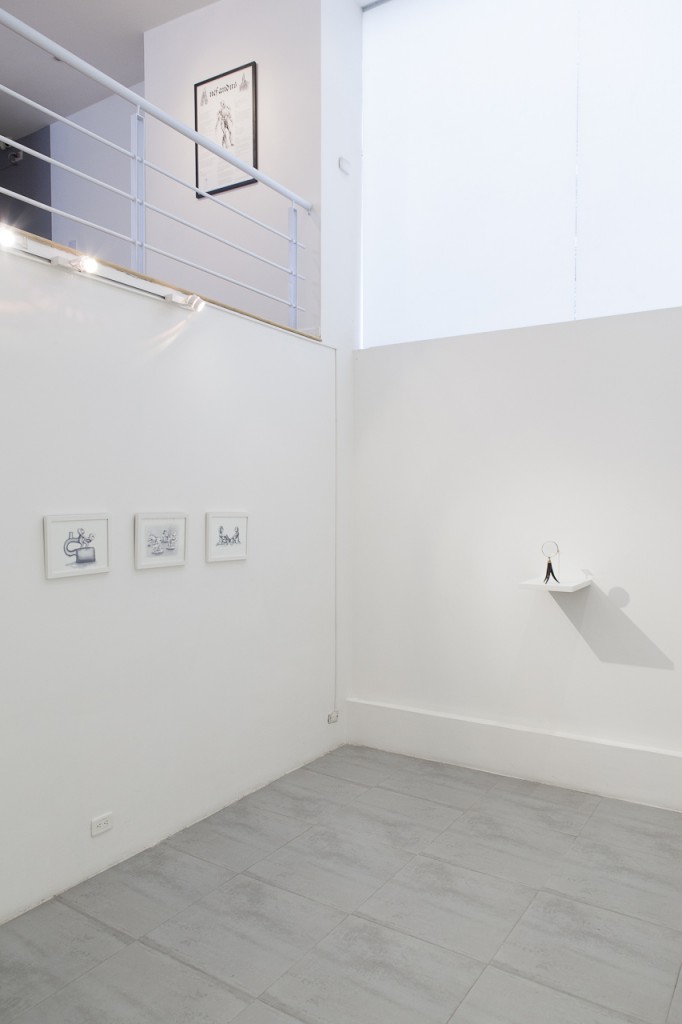 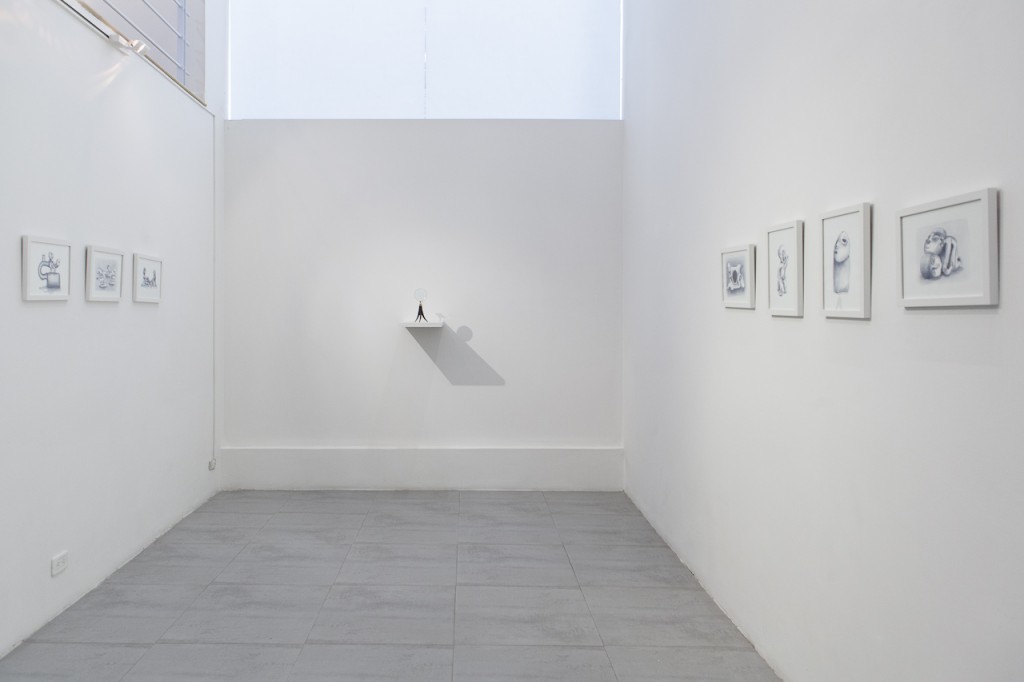 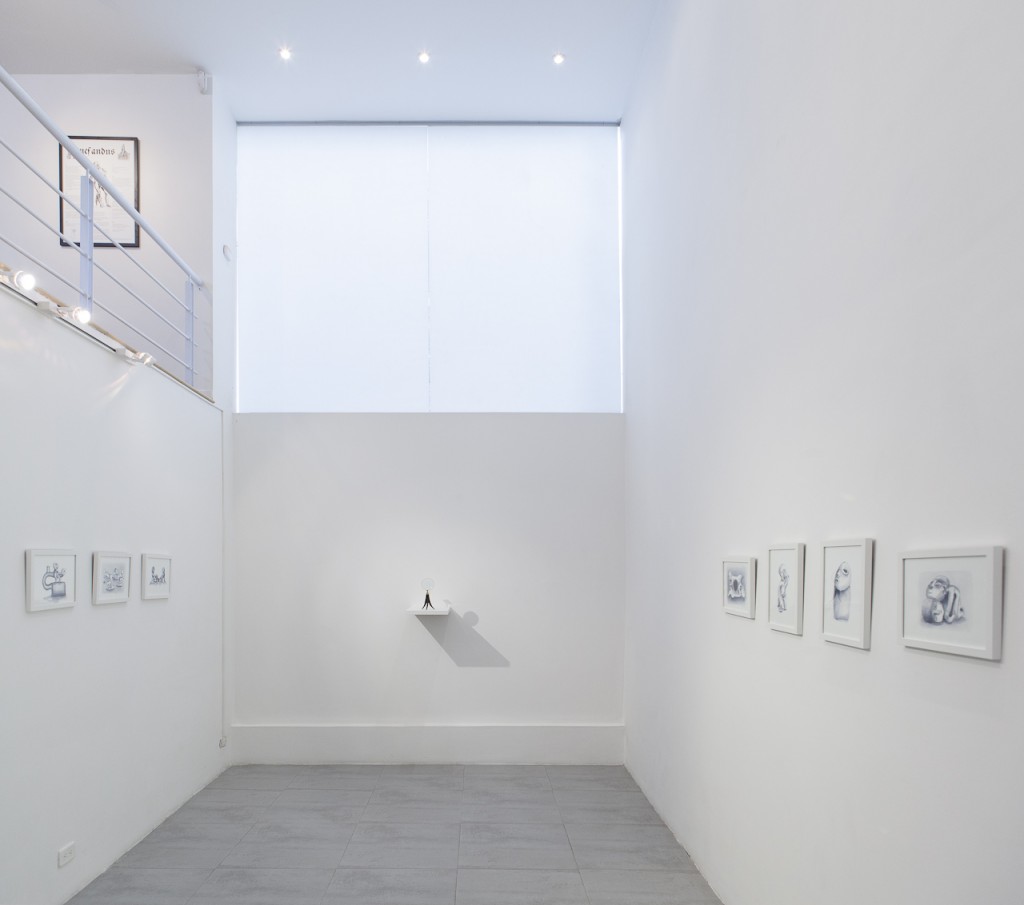 Other works in the exhibition are collection of drawings and sculptures that represent homoerotic acts —based on indigenous artifacts found throughout the Americas (pottery, jewelry, etc.). These works suggest a reading of those objects beyond their traditional interpretation as ritualistic or spiritual symbols. How did the many different indigenous groups relate to ideas of pleasure or desire?

La visión los vencidos asks: Could we transcend epistemological categories that reproduce forms of exclusion based on sexual and gender difference? What kind of epistemological tools would one need to decolonize the body when the very tools available to us are colonial tools themselves? 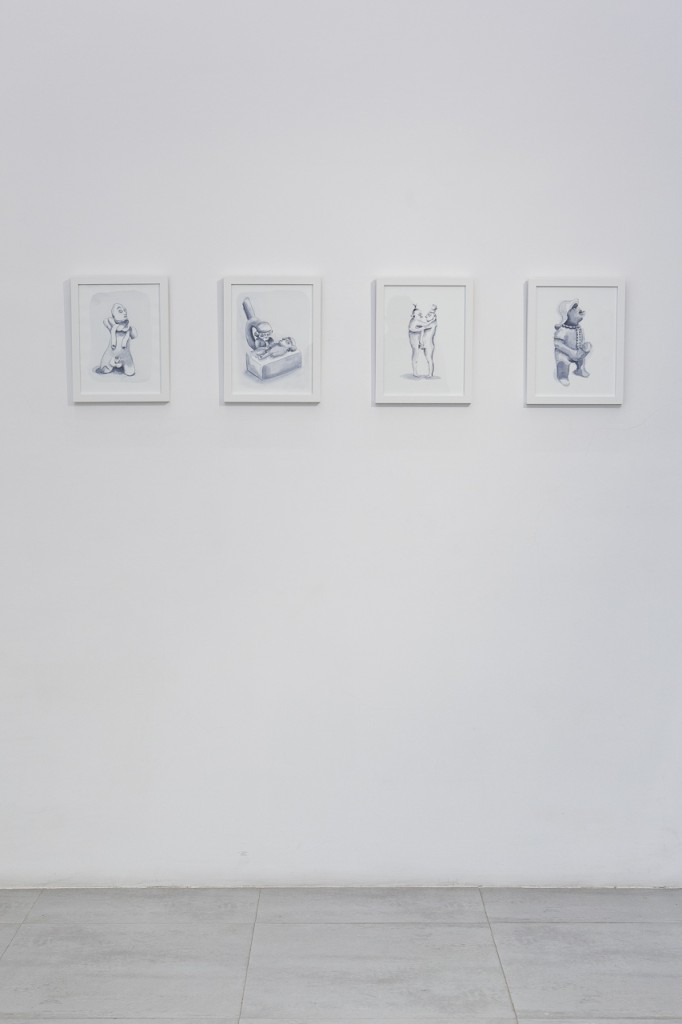 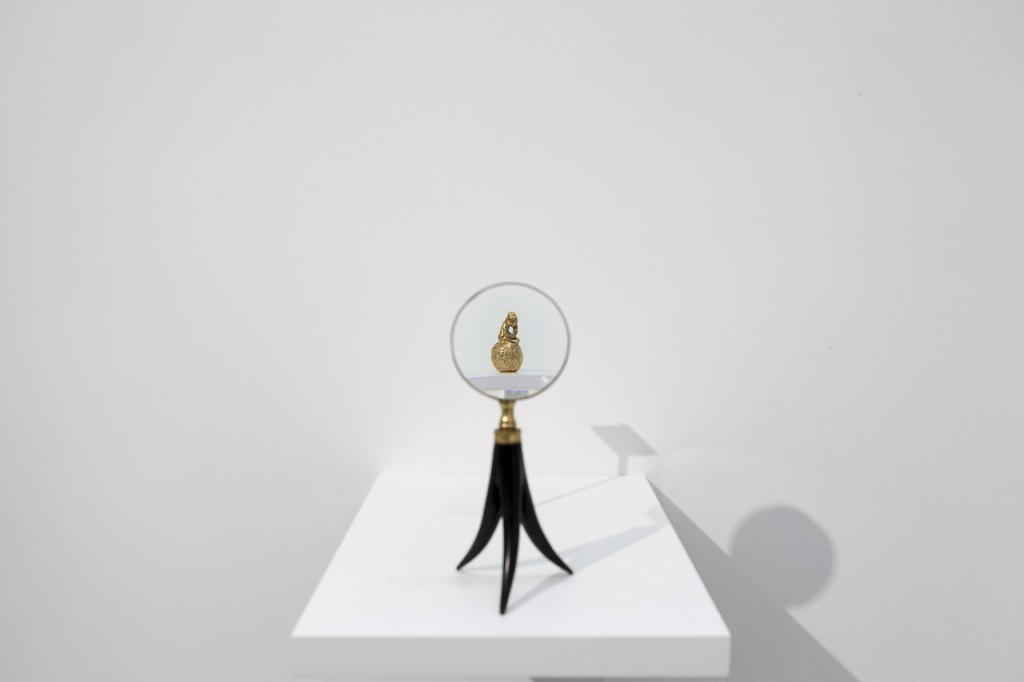 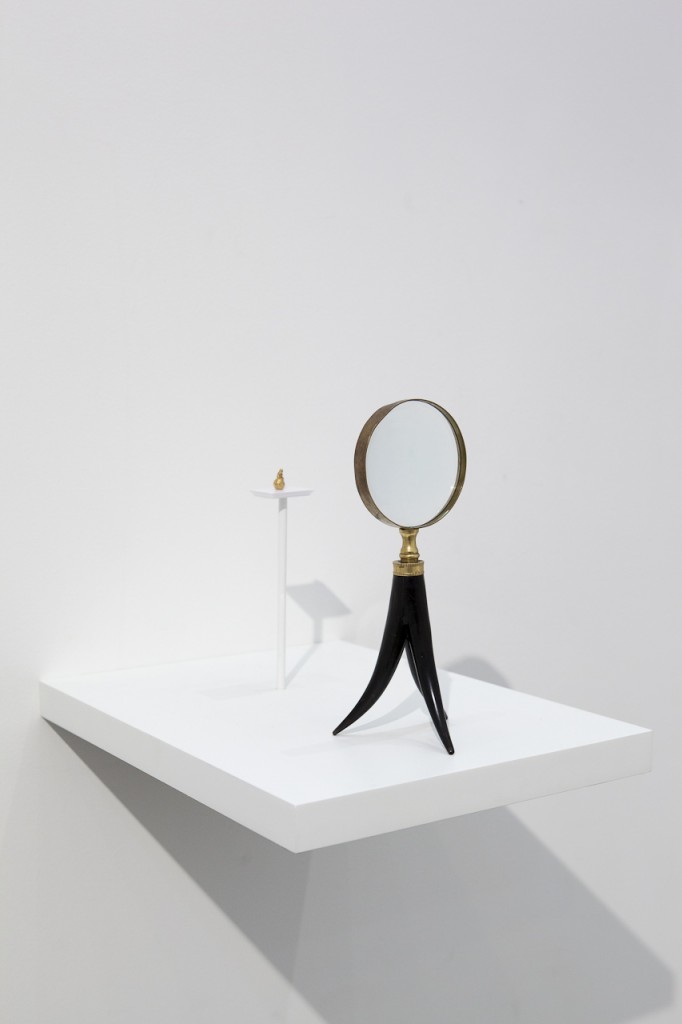 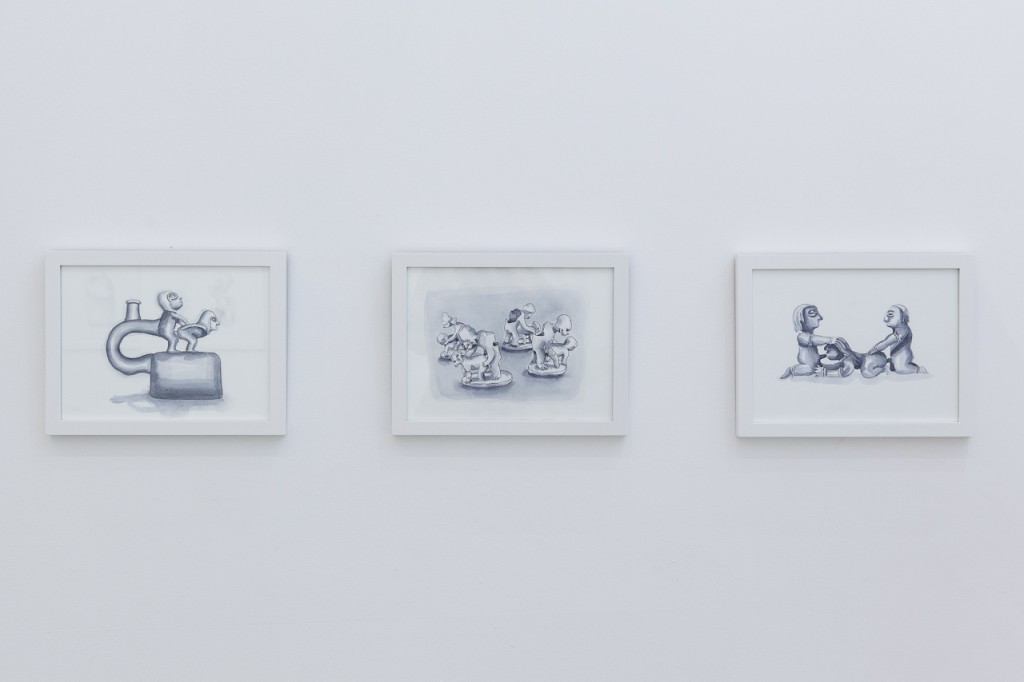 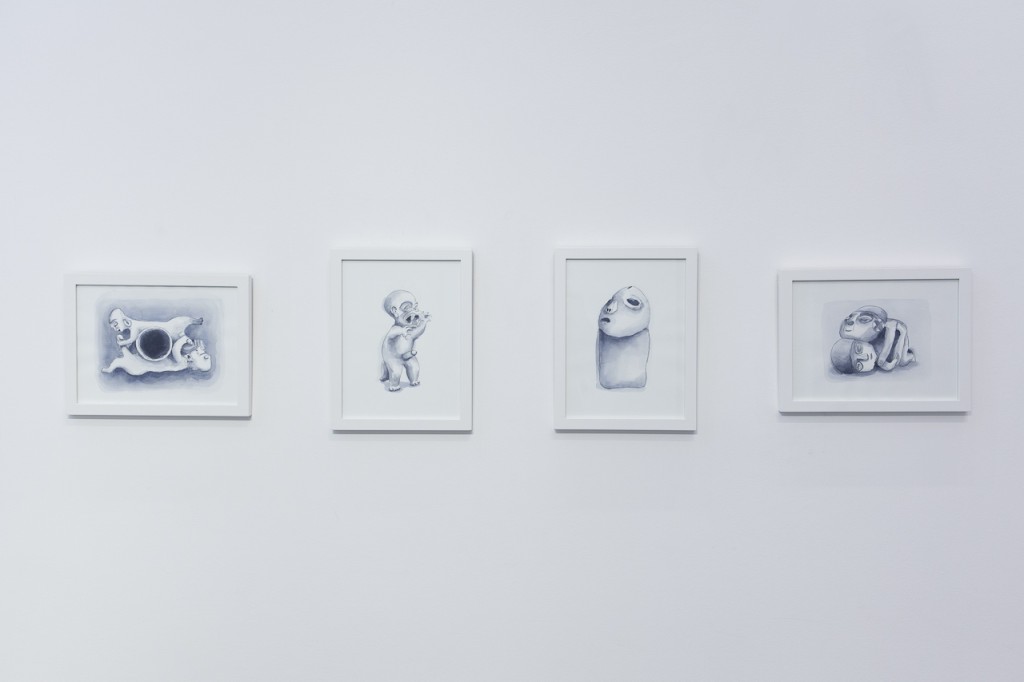 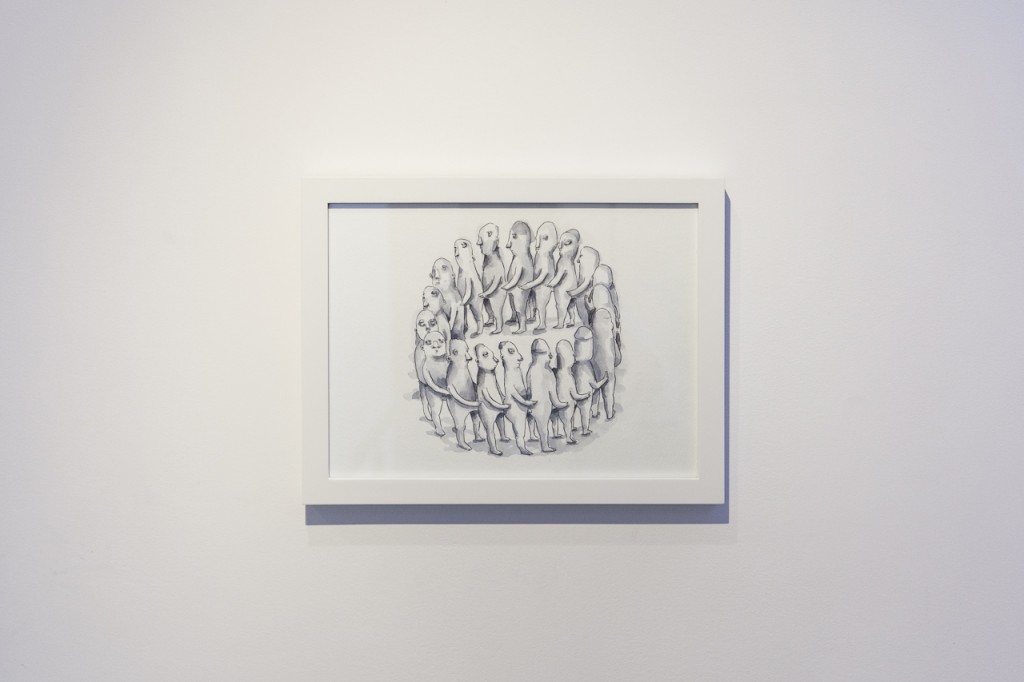 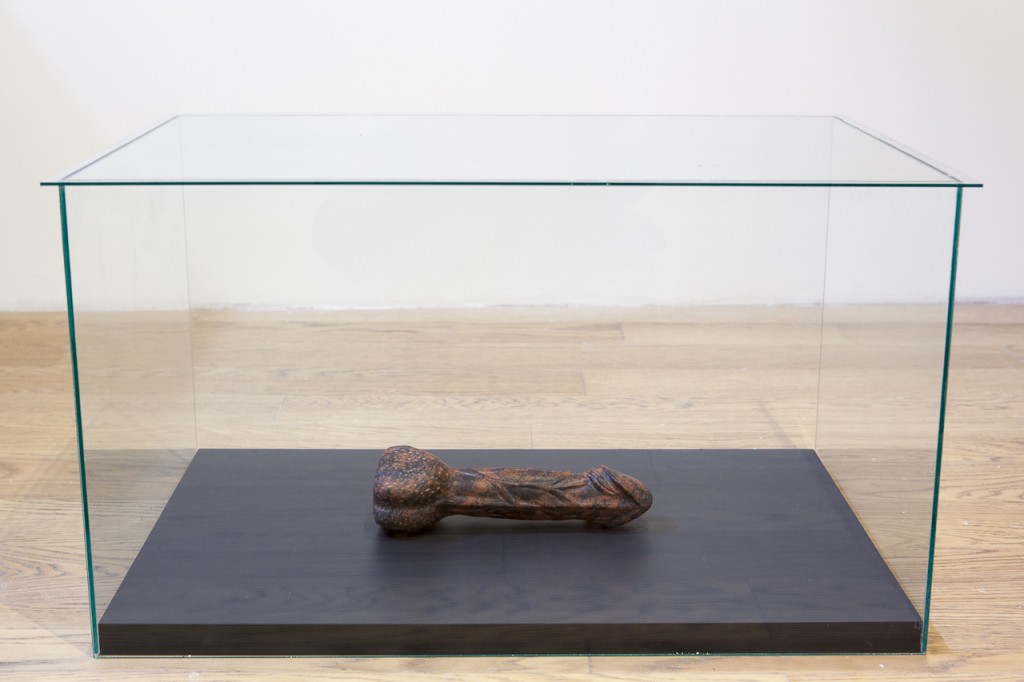 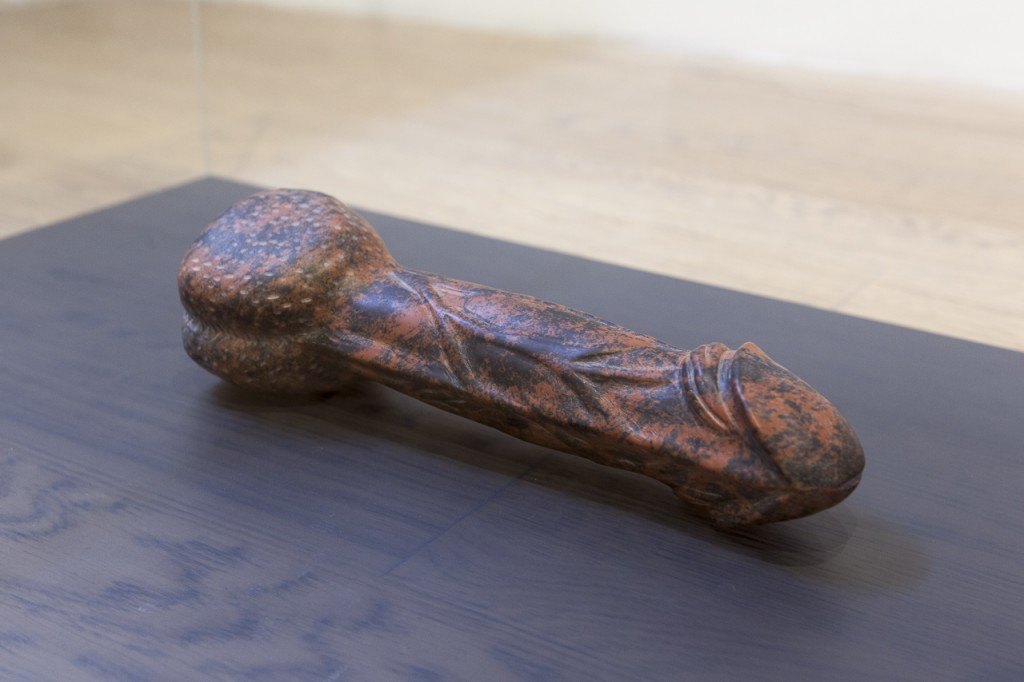 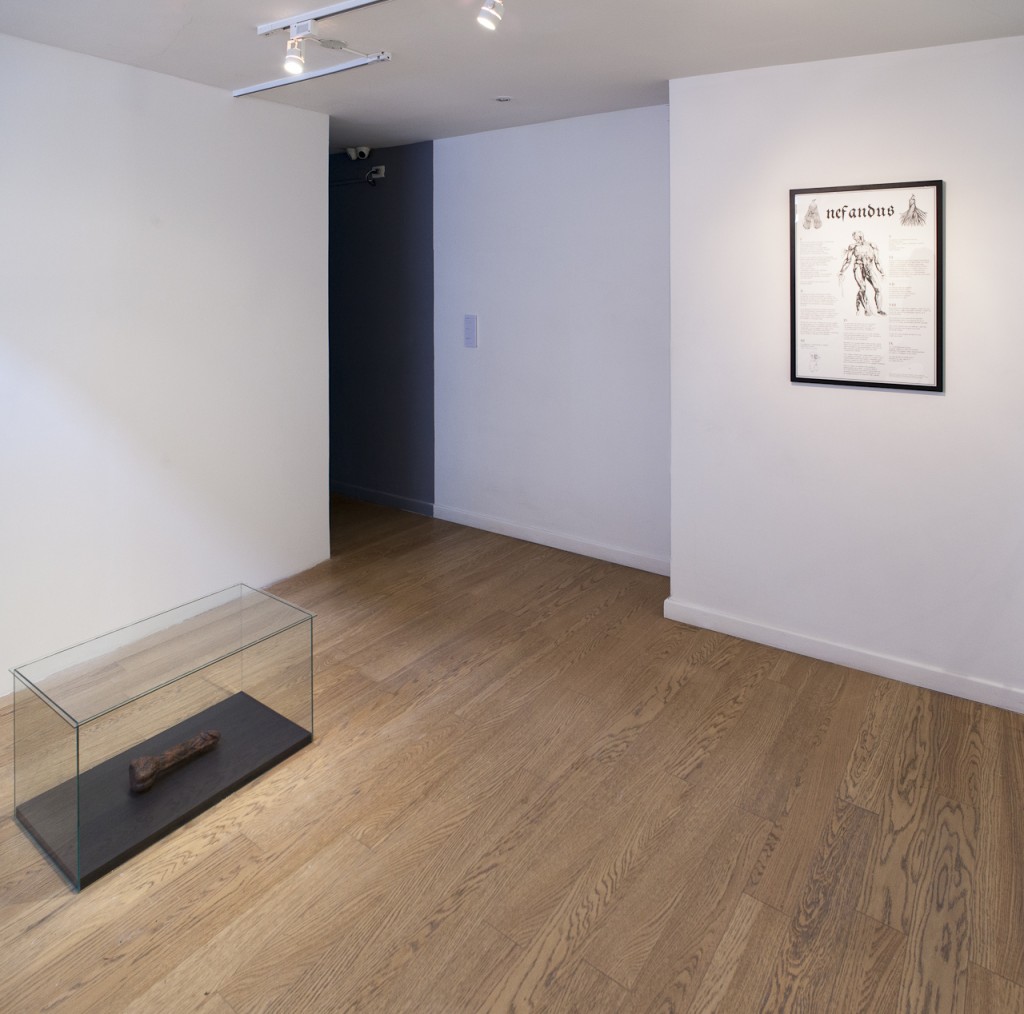 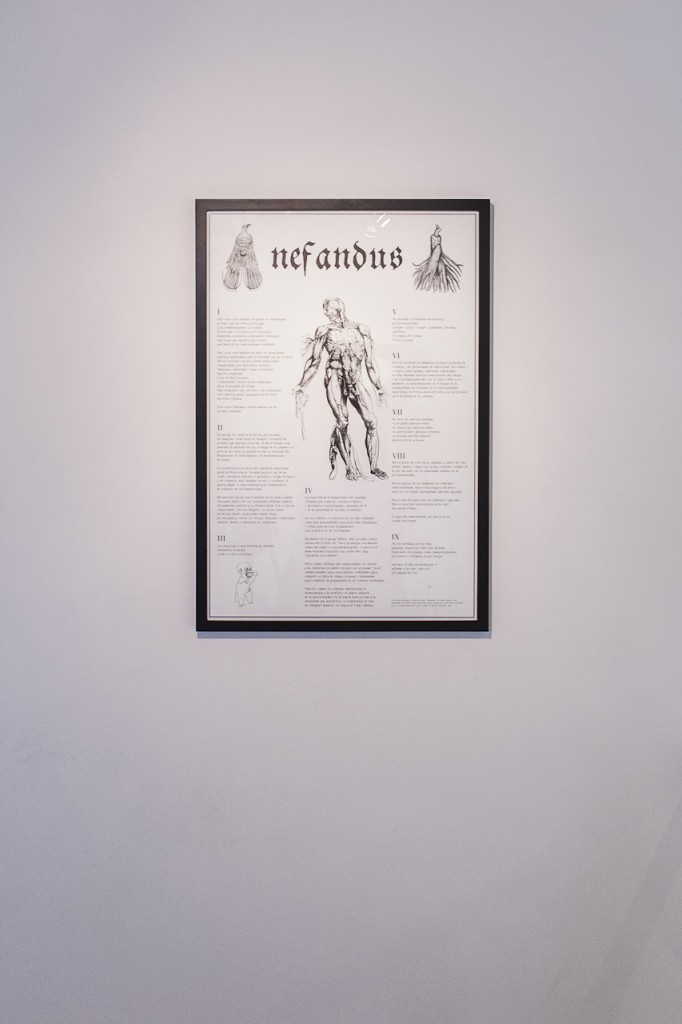 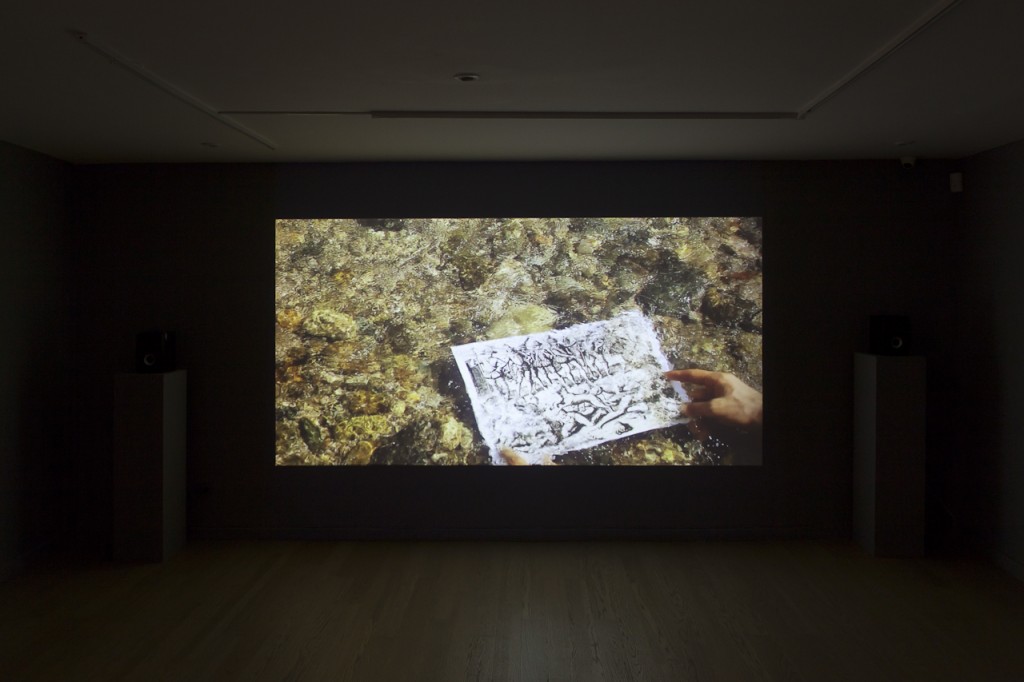