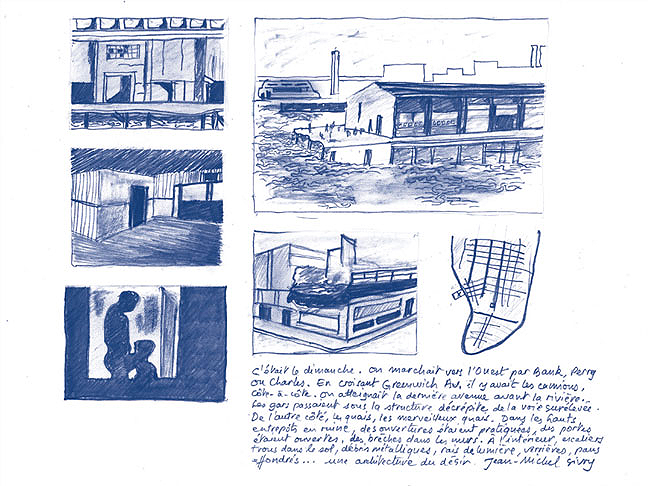 Petite Mort: Recollections of a Queer Public is a book that assembles drawings from memory of spaces in New York City where a public sexual encounter occurred, and presents contributions from an intergenerational group of over 60 gay men.

Conceived as an atlas of queer affection, Petite Mort proposes a subjective blueprint of the city, one that values not simply the space “as is,” but how it has been performed and engaged, highlighting the fundamental connection between public space and queer life. The collected drawings, depicting sites extending from a residential rooftop to The Rambles in Central Park, remind us that public sex is not exclusively about a personal pursuit of pleasure—they also contain the seeds of historical social and political action that have brought together communities of gay men.

Petite Mort asks questions challenging us to expand our vision for queer politics: What if our politics were rebuilt around a broader notion of intimacy rather than individuality?Can we foster, rather than police, the trust and affection inherent to desire and pleasure? Should equality be about difference, rather than assimilation?

The performance series held at Forever & Today, Inc. included: Sketchy Walk by Juan Betancurth and Todd Shalom, a self-guided late-night cruising walk in the Lower East Side/Chinatown; Last Call by J. Morrison, interactive performances lasting for the duration of one song; and TENS by Cyrus Saint Amand Poliakoff, participatory performances exploring how language and electricity operate in the body.

Printed in an edition of 500, proceeds from the Petite Mort book benefit Queers for Economic Justice (QEJ). 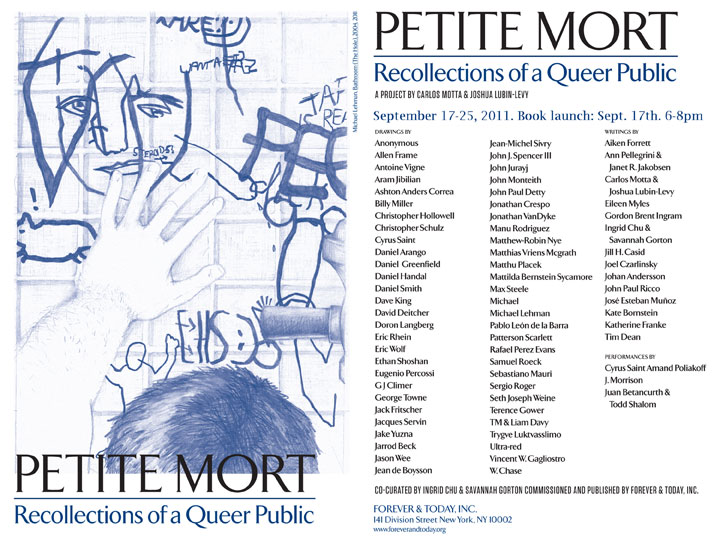 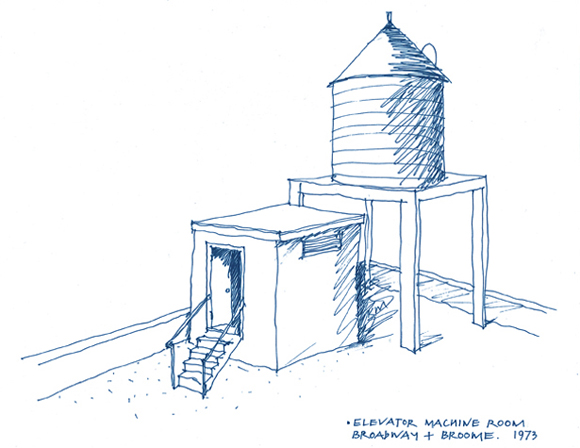 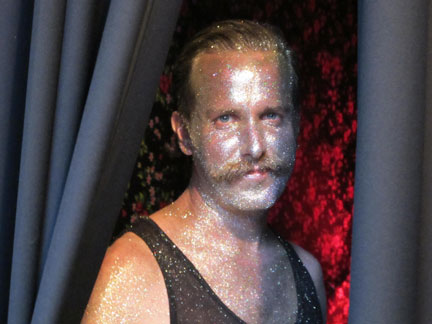 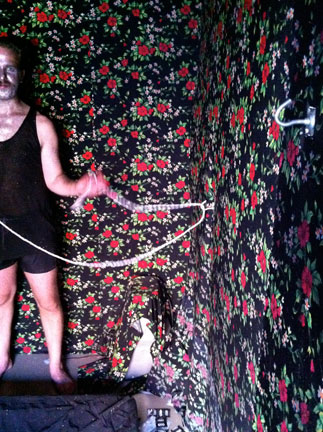 J. before and after performing 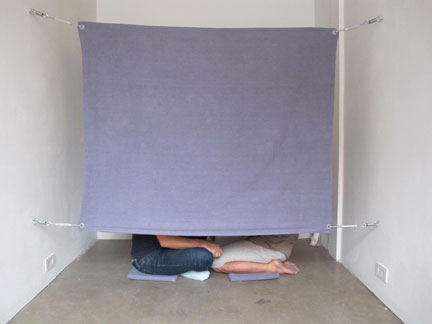 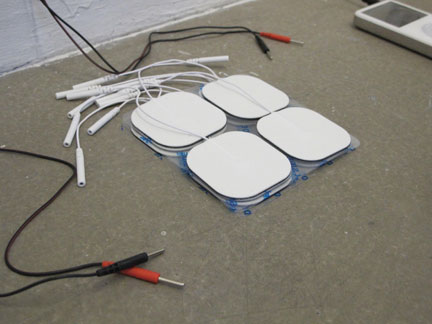 Cyrus and participant during performance and the set of TENS 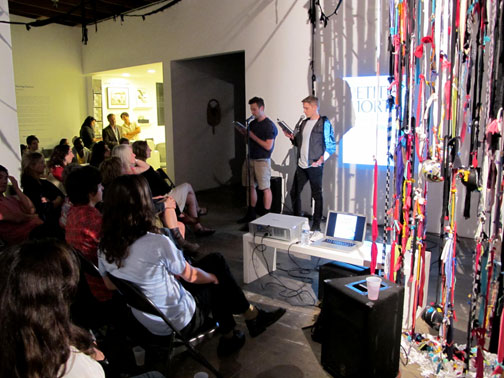 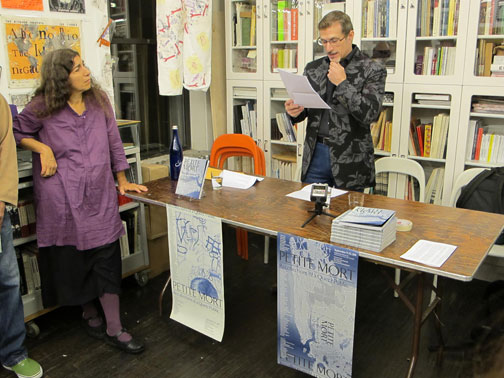 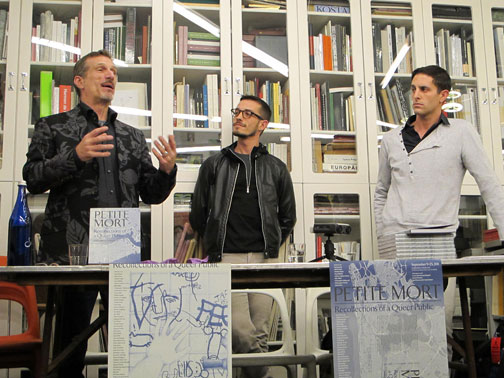 Funding for Petite Mort was made possible in part by USA Projects, an online initiative of United States Artists, with donations by over 70 supporters.