Commissioned by the Museo de Arte de la Universidad Nacional de Colombia and first presented at the Claustro de San Agustín in Bogotá, Lágrimas is a musical and visual essay that uses tears as a metaphor for difference and social inequity and documents images of objects of three collections that present medical pathologies and anatomical deformities: The waxes from the Museo de Medicina of the Universidad Nacional, a collection of pre-Colombian figures and a series of photographs from the Museo de Historia de la Medicina Ricardo Rueda González of the Academia Nacional de Medicina in Bogotá, and some objects from doctor and anthropologist Hugo Sotomayor’s personal collection. The video reflects on the way in which “different” bodies have been represented and discussed throughout medical history. Lágrimas  approaches what has been categorized as sick, pathological, rare and different, and consequently has been relegated to the margins of “normality.”  The video is accompanied by an original soundtrack composed by musician Ian Tuner and it’s based on “LACHRIMAE” (1604) by John Dowland, a composition that reflects on different types of tears from a social and cultural perspective. Lágrimas is accompanied by a publication edited by Popolet Editions, distributed free of charge, with a selection of images and an interview between Carlos Motta and Hugo Sotomayor that serves as a living room guide and expands the historical and cultural significance of the objects. 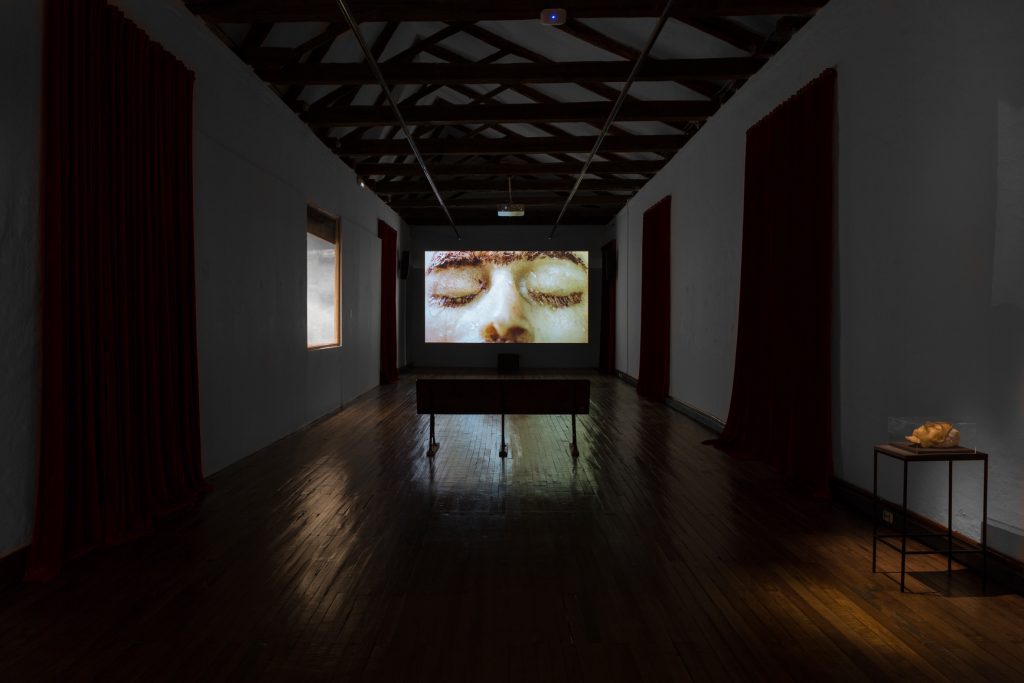 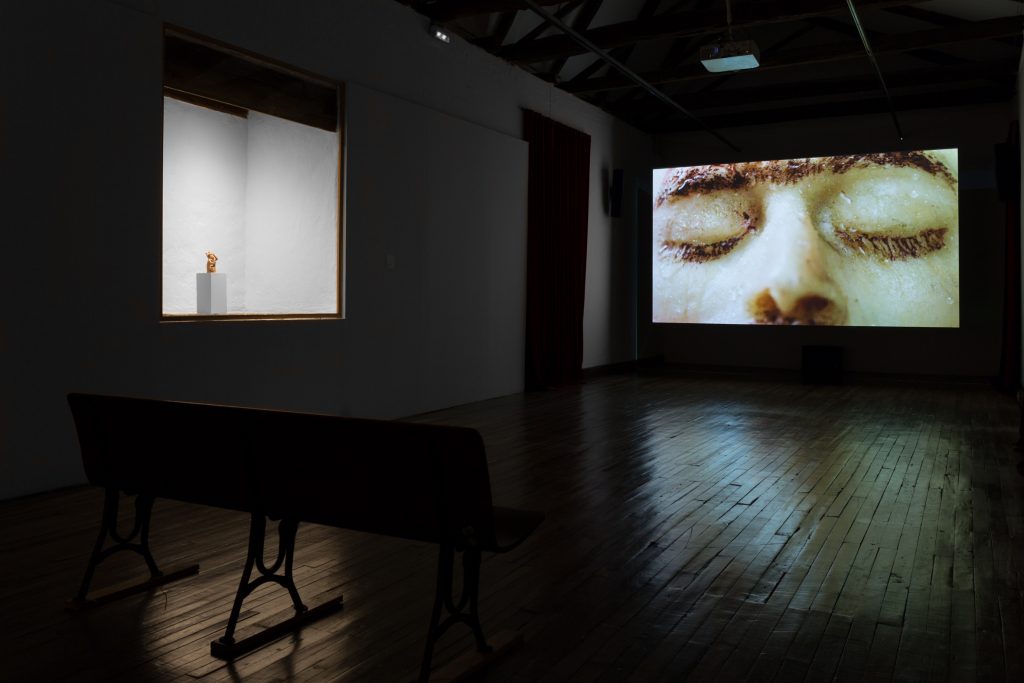 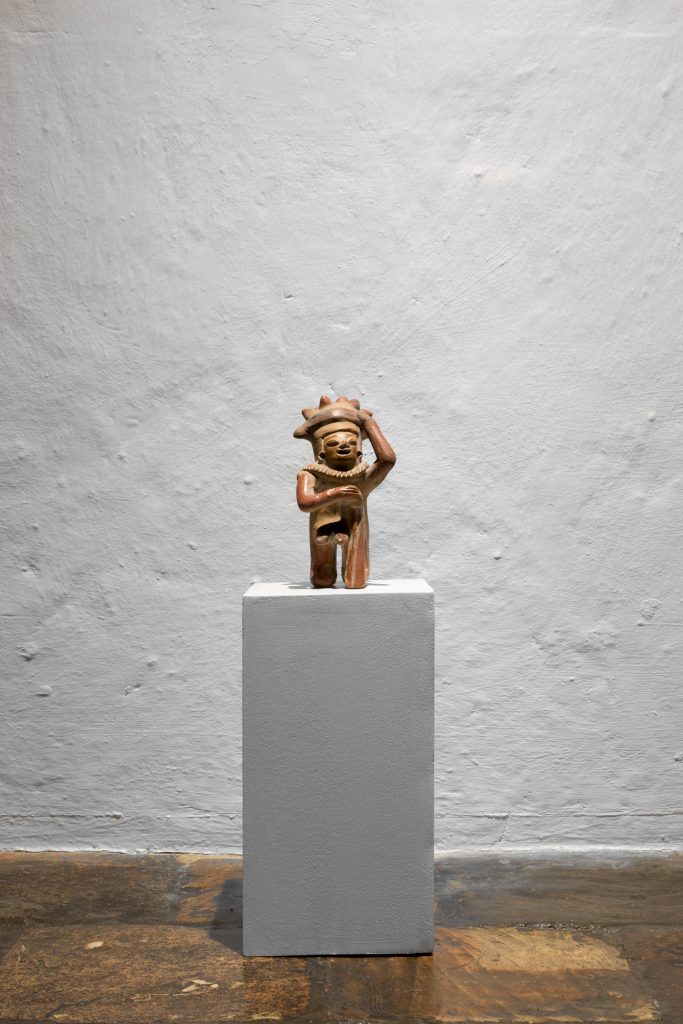 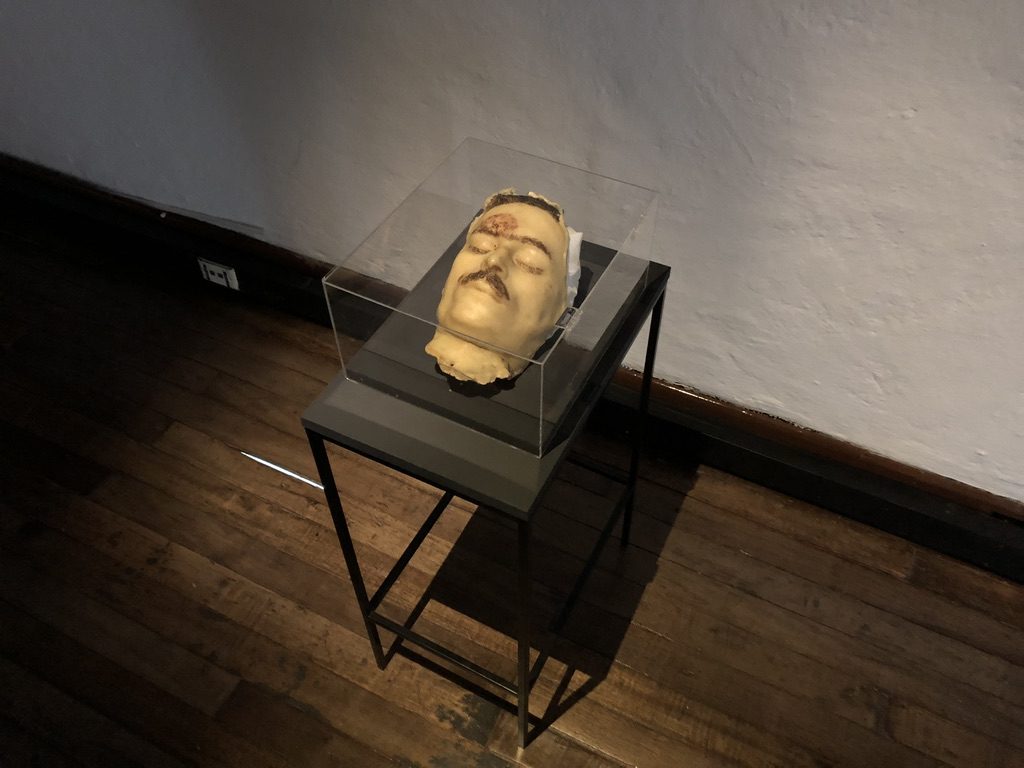 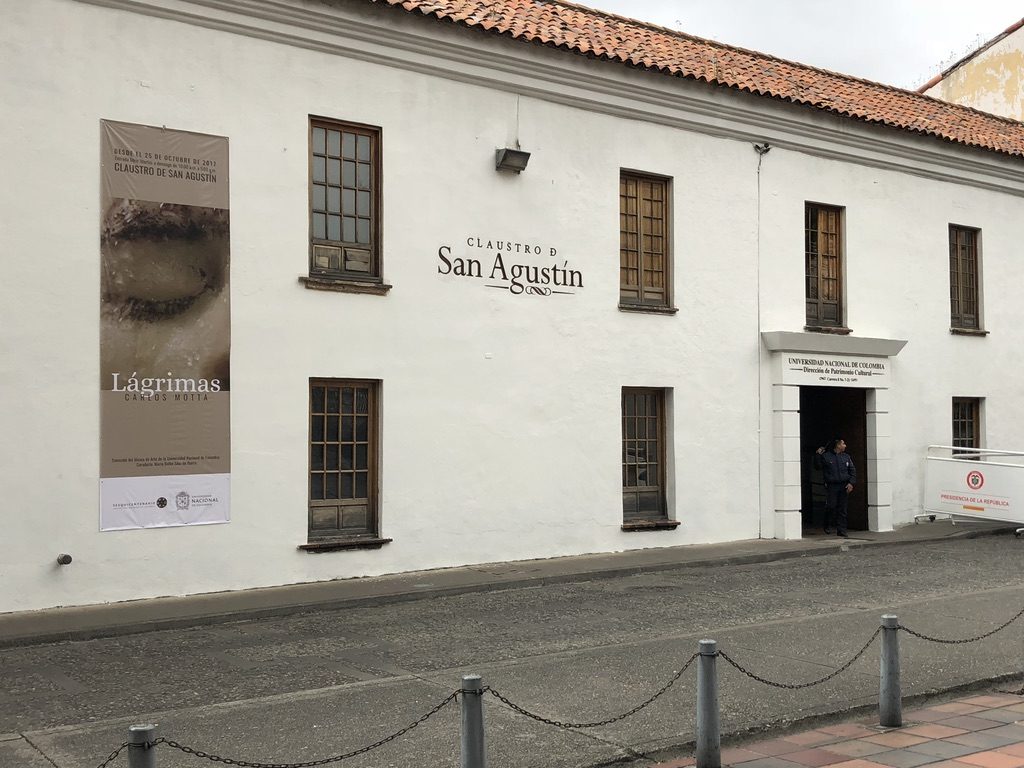