Carlos Motta: Formas de libertad (Shapes of Freedom) at Museo de Arte Moderno de Medellín (MAMM), from December 14, 2017 until February 25, 2018, which traveled to Matucana 100 in Santiago, Chile from July 2 until September 4, 2018, was an anthological exhibition of the work of Colombian born, New York-based artist Carlos Motta, whose art practice explores alternative narratives regarding marginalized communities and identities in the context of social and political histories. Curated by Emiliano Valdés, MAMM’s Chief Curator, the exhibition brought together close to twenty years of work, from the artist’s early experiments in photography and performance in the late 90s, to his installations based on documentary and archival research in the 2000s, until his most recent incursions in poetic filmmaking and installations that deal with pre-Hispanic and colonial sexualities.

Motta’s work has developed along two clear lines: One that investigates political and social injustices in Colombia and Latin America, with an emphasis and critique of democracy as a form of government and the effects of the Cold War in the region; and another where the artist re-articulates historical narratives around sexuality and gender from the past until the present. 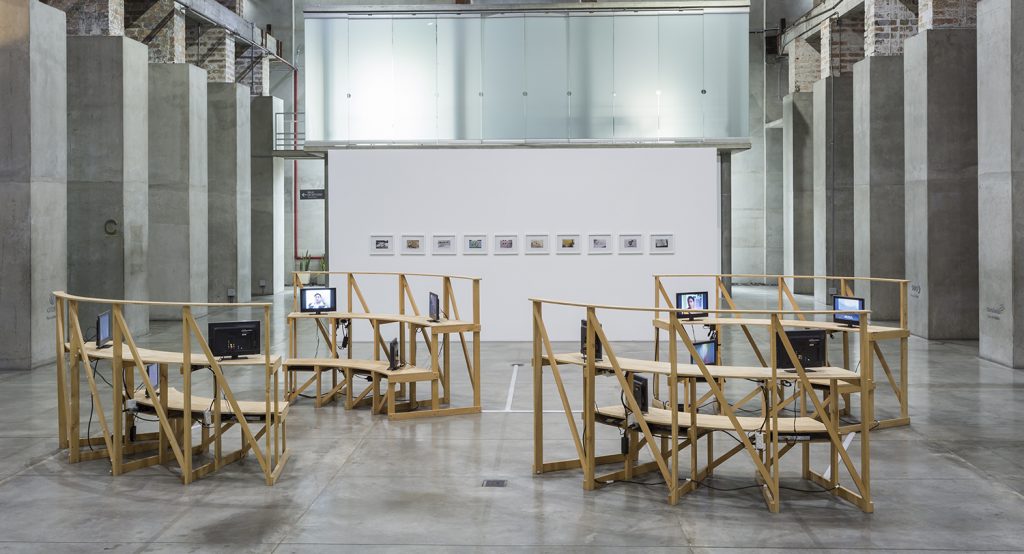 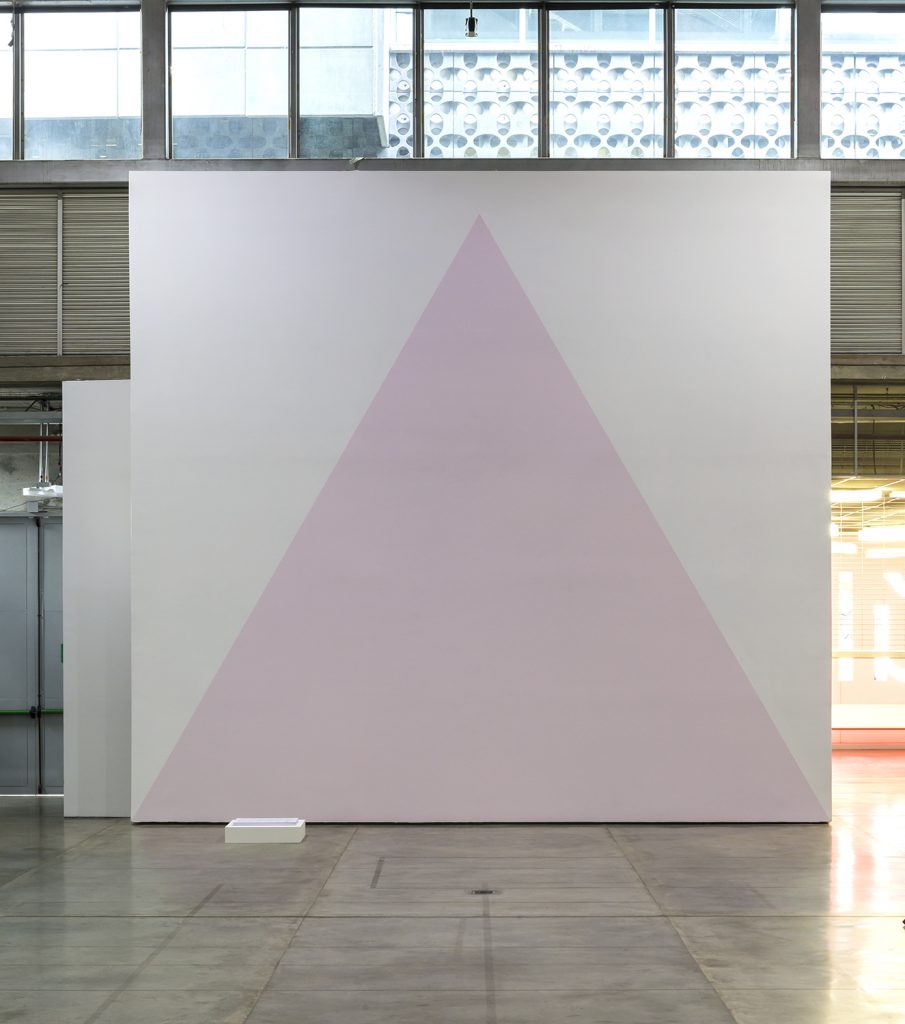 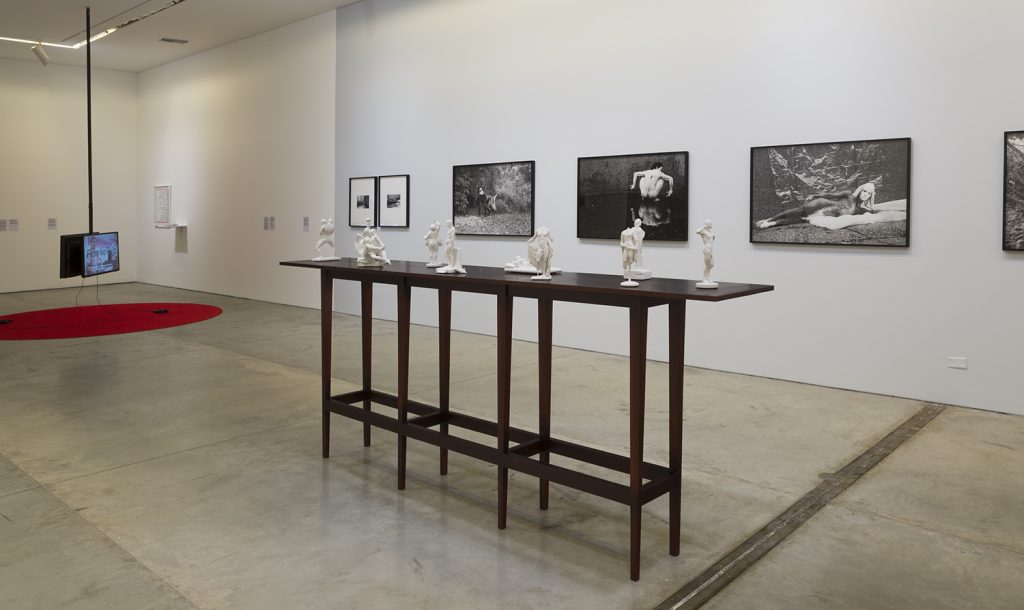 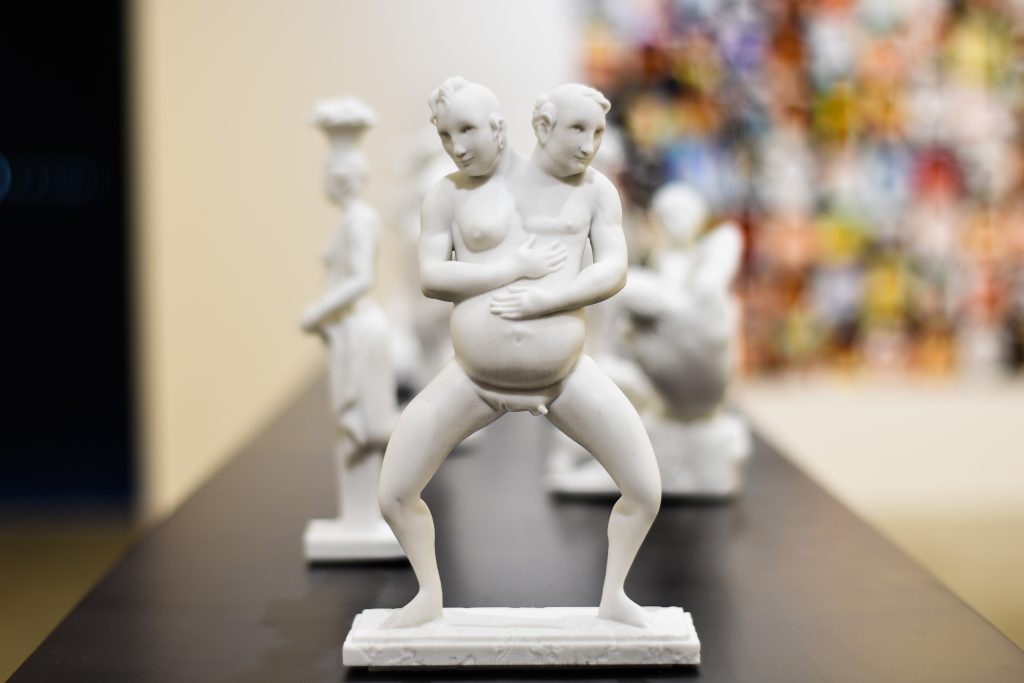 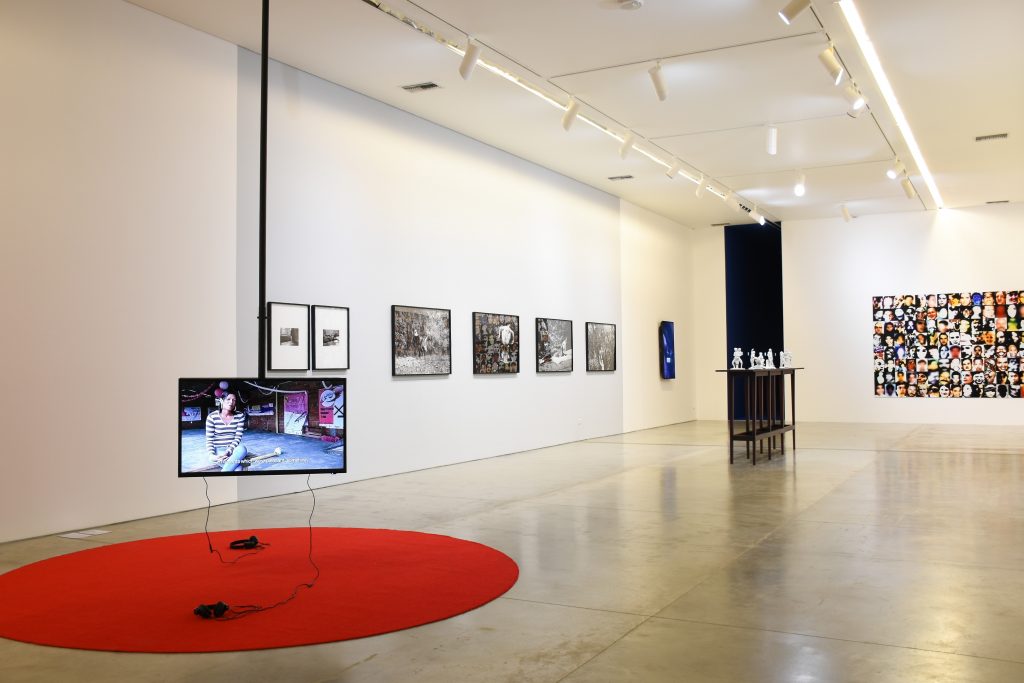 Gender Talents and Six Acts: An Experiment in Narrative Justice 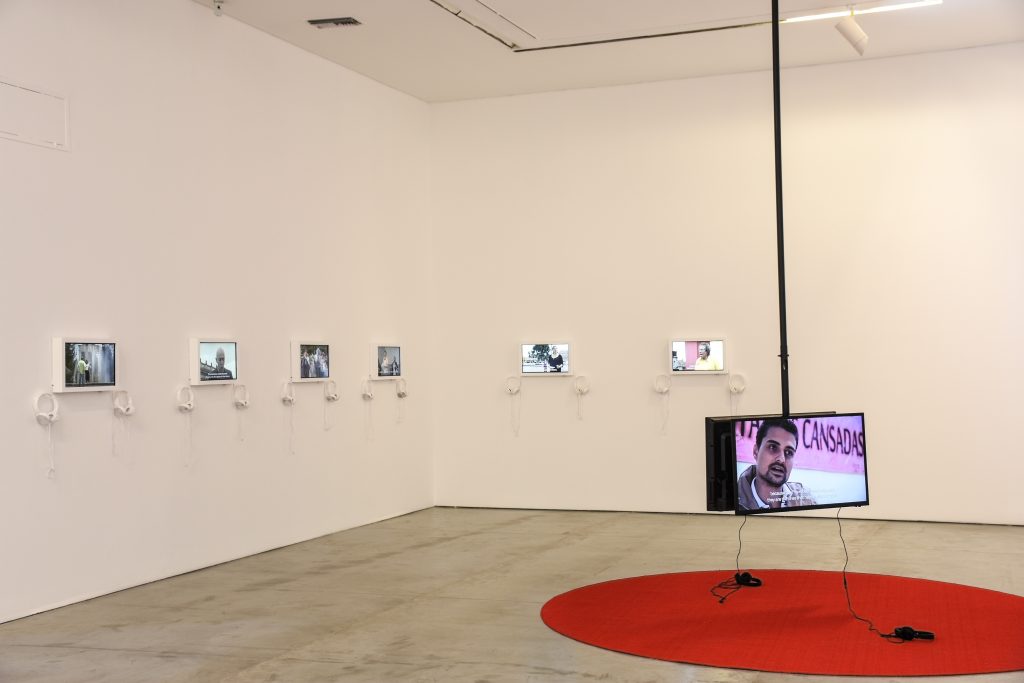 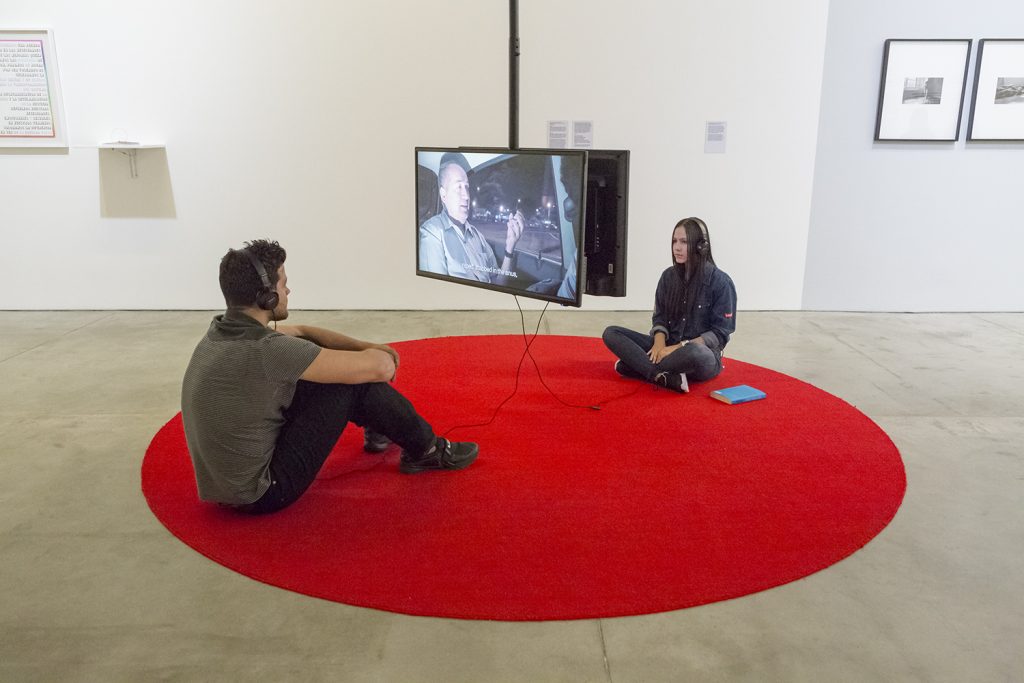 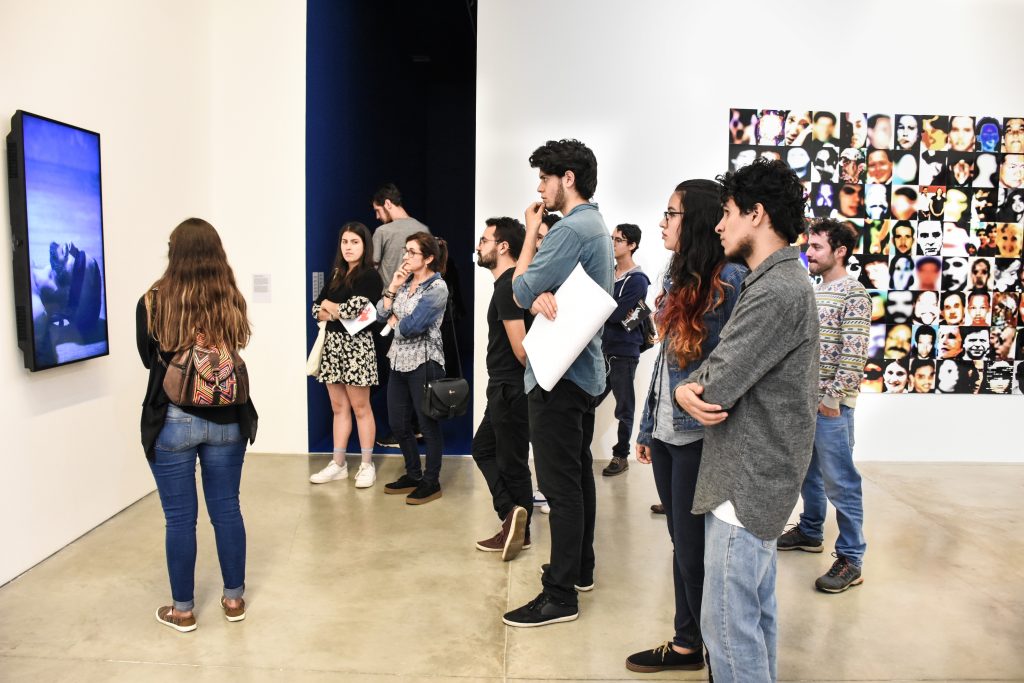 Towards a Homoerotic Historiography 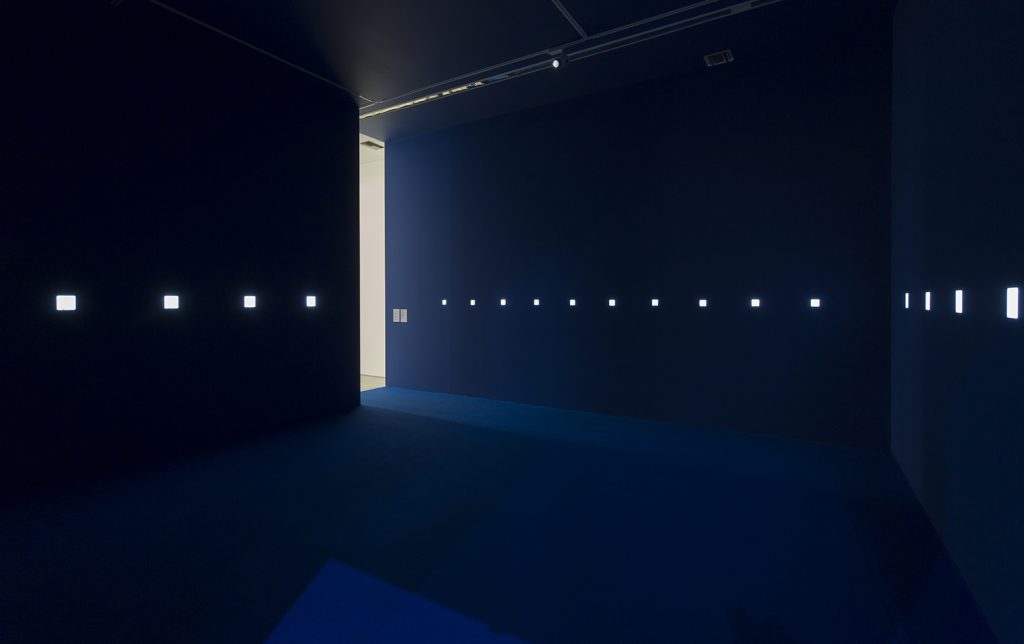 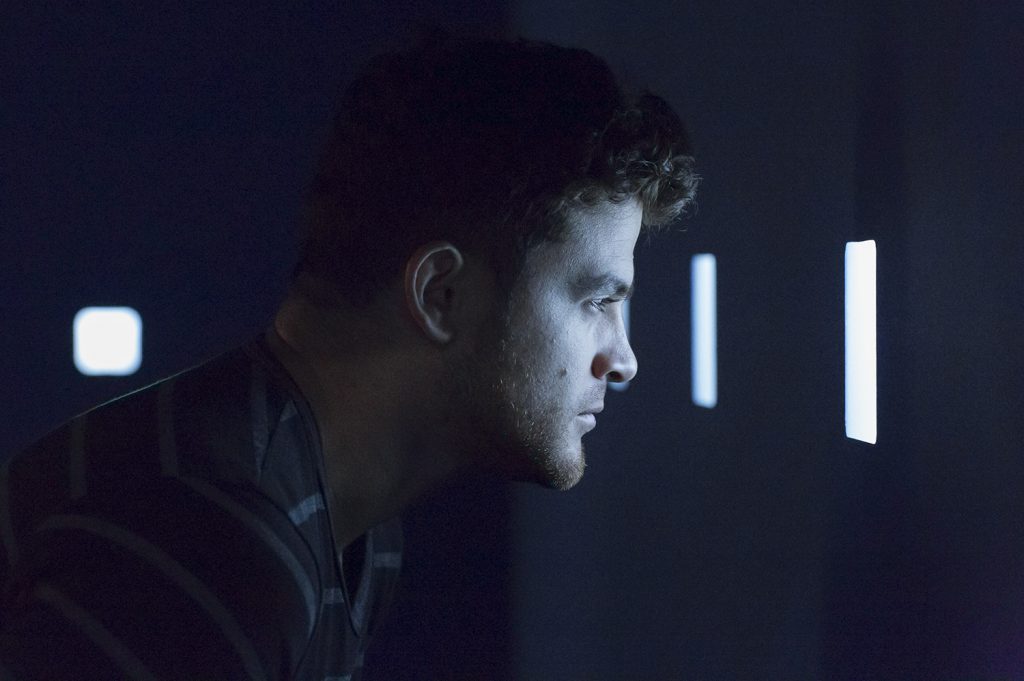 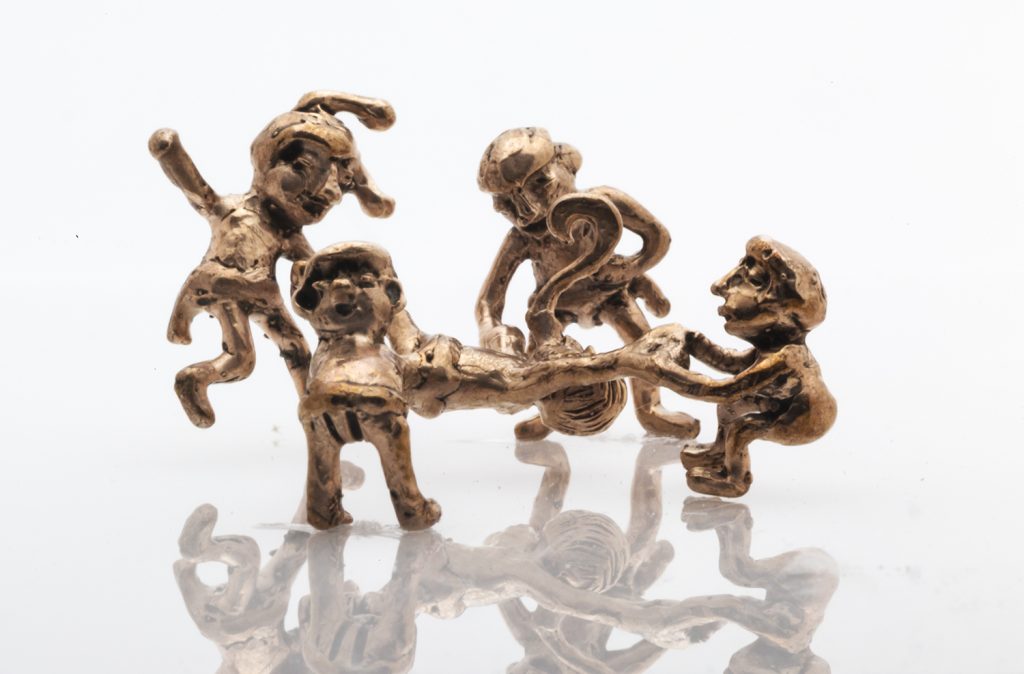 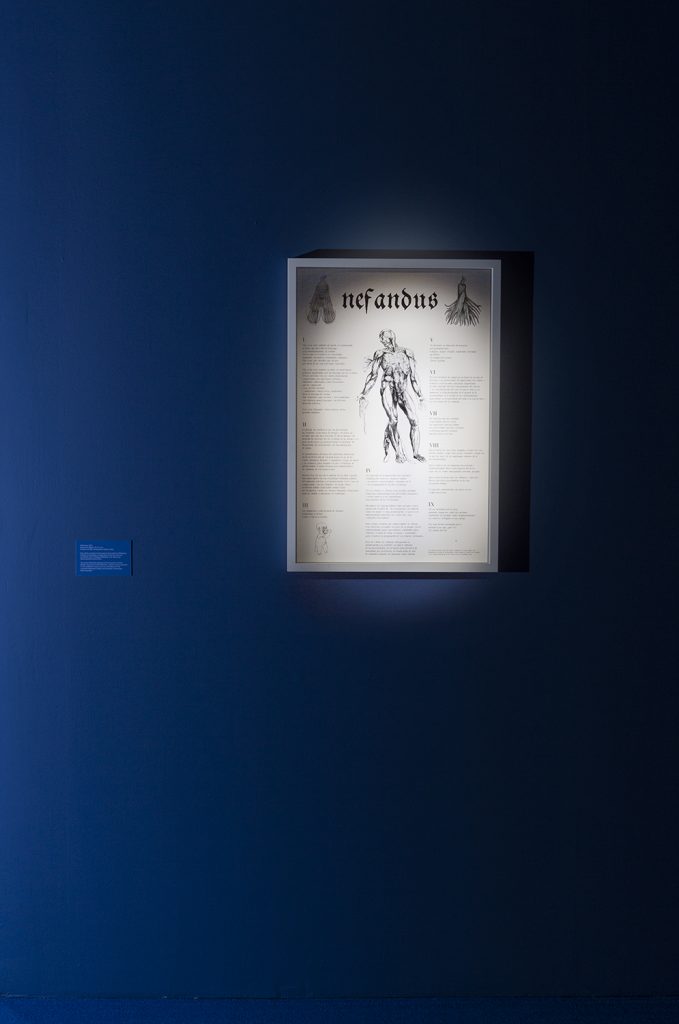 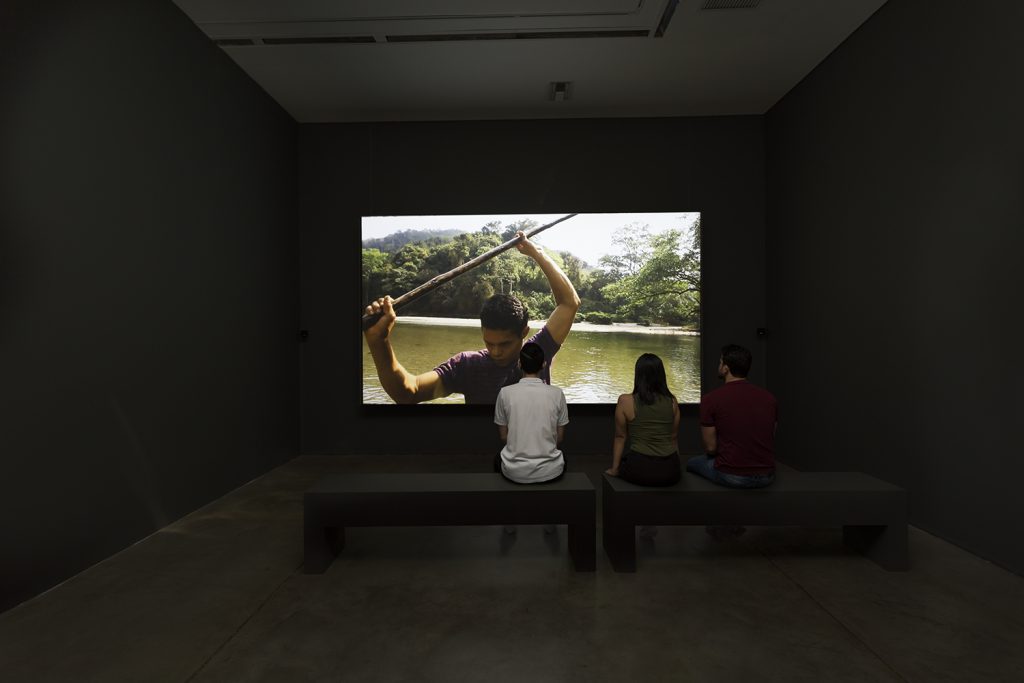 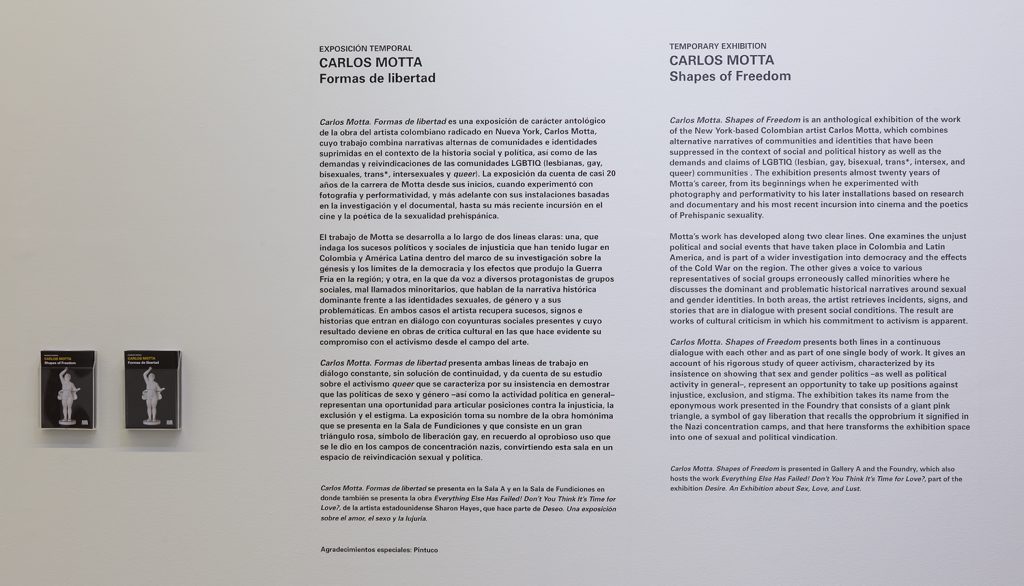