A commissioned of the Stedelijk Museum, Amsterdam: The Crossing, Carlos Motta presents video portraits of eleven LGBTQI refugees who speak about their experiences before, during and after the exodus from their homelands to the Netherlands. Their touching accounts demonstrate the challenges of living amid homophobia and transphobia, in cultures where repression and discrimination make the open expression of non-normative genders and sexualities practically impossible. The exclusion, intimidation and abuse experienced by these refugees also took place during their asylum seeking processes in Dutch refugee camps, where they were humiliated and bullied by other refugees and often failed to obtain the protection they sought from Dutch authorities.

The Crossing’s subjects hail from Egypt, Iran, Iraq, Morocco, Syria, and Pakistan. Directly addressing the camera in confessional style, they discuss their personal histories of persecution, their perilous sea and land crossings, and their encounters with Dutch refugee policies. The  refugees narratives are defined by their need to escape war and political and social oppression, and particularly to escape the common and deep-rooted discrimination LGBTQ people continue to face throughout the world.

Carlos Motta selected the interviewees with the help of the Amsterdam organisation Secret Garden, which campaigns to improve the life of LGBTQI refugees, supports their asylum applications, and helps them find their way in the Netherlands. The artist first met a larger group of refugees in Amsterdam in August 2016, and recorded the interviews with eleven refugees in an Amsterdam film studio in February 2017.

In addition to the eleven videos, The Crossing presents around twenty historic objects from the collections of the Rijksmuseum, Tropenmuseum and Amsterdam Museum. Presented in two large glass cabinets, these etches, photos, porcelains, souvenir sculptures, and other objects observe the exile of diverse groups to the Netherlands, including Protestants in the 18th century and the exodus from Belgium in 1914. The objects in the display cases also refer to the Netherlands colonial past and its link with colonised peoples whose cultural identities and social positions were shaped by Dutch dominance and the dilution of local customs by Dutch traditions. In this way, Motta weaves together contemporary and historic histories of flight and forced migration, where the Netherlands is perceived as a humanist state that breeds hospitality, a welcoming refugee policy, and social and cultural tolerance through the framework of international human rights. The Crossingmakes evident how this image of a hospitable nation is an ideological construct that is under attack by populist political movements that erode liberal European ideals.

Curator Martijn van Nieuwenhuyzen: “Carlos Motta knows the power of images not only as an artist, but also as a champion of LGBTQI causes. In his multidisciplinary installations, he takes a stance in debates on identity politics, gender roles and queer rights. His work has both a poetic and an unequivocally activist side. The two come together in the installation The Crossing: the moving, personal stories of the refugees and the political statement that represents their shared narrative. I am proud of this Stedelijk commission. The work ties in with the theme of migration, which the museum is exploring in its 2017 program, and also with gender identity and queer that have been recurrent themes in the Stedelijk programme since the 1998 exhibition From the Corner of the Eye.” 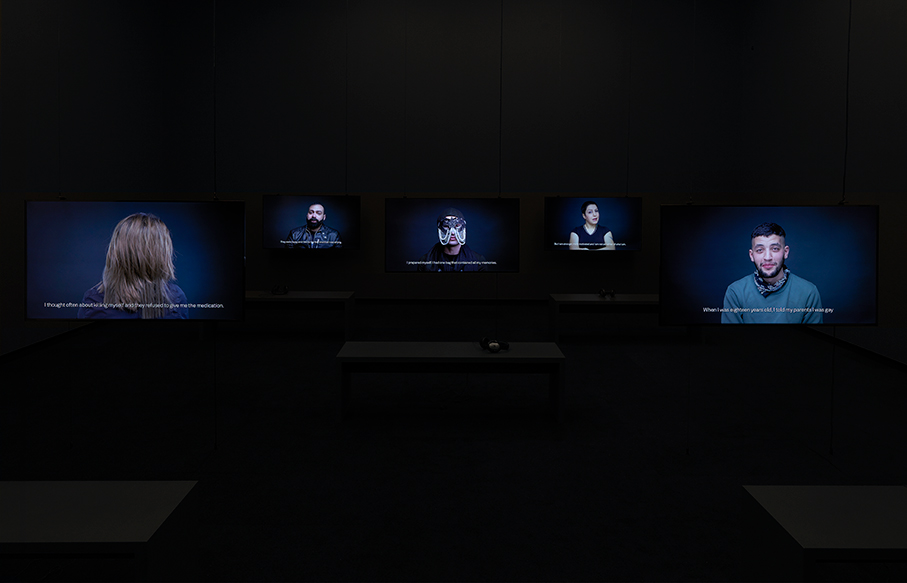 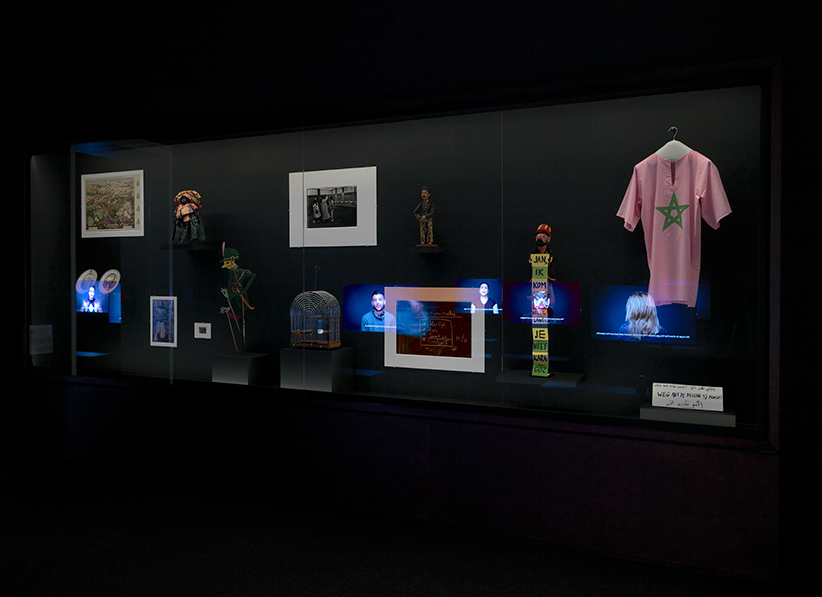 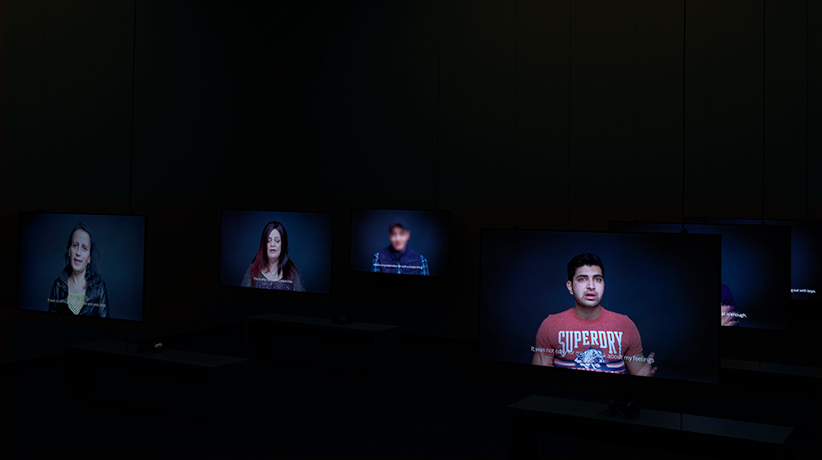 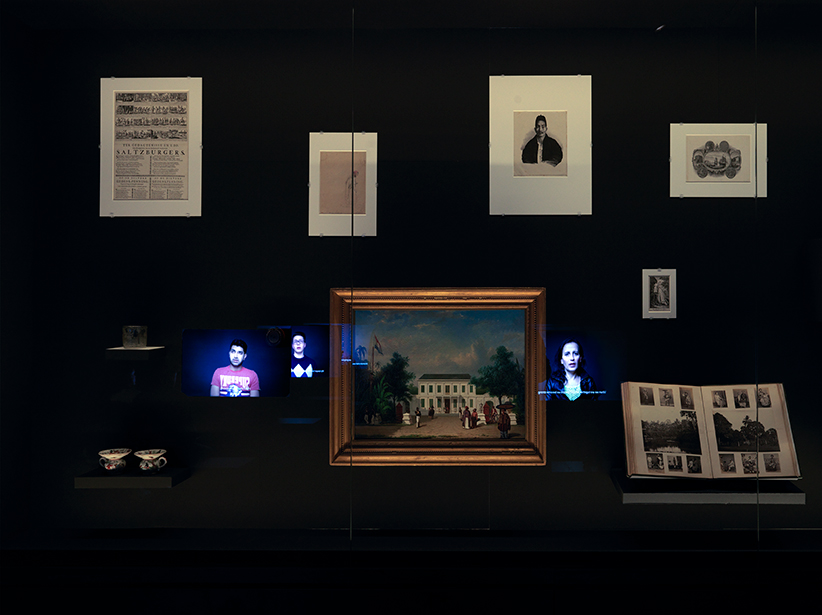