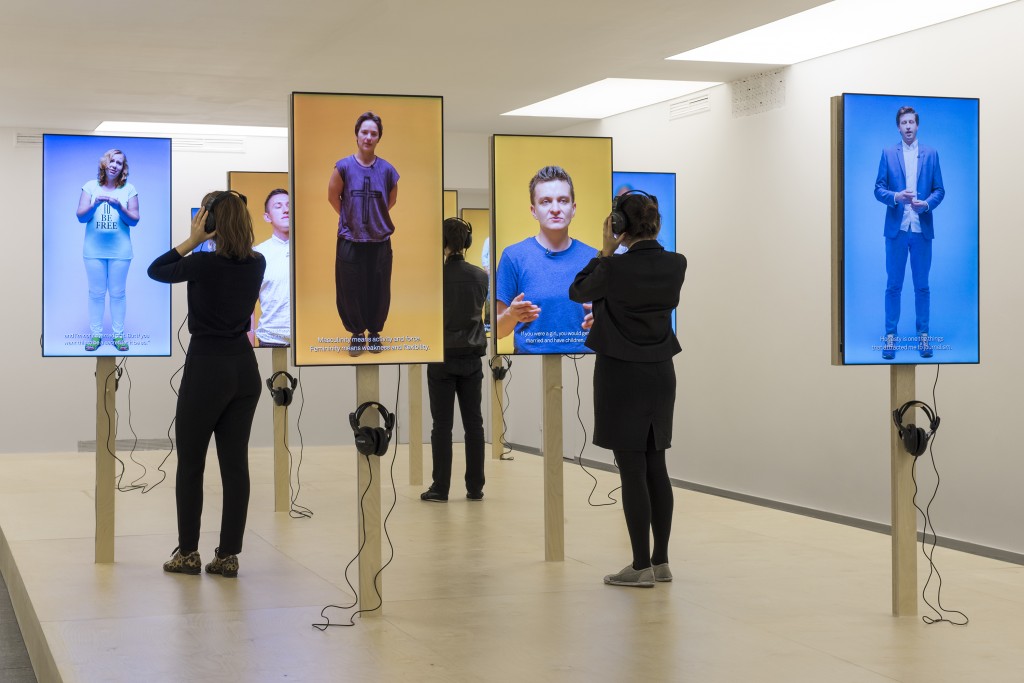 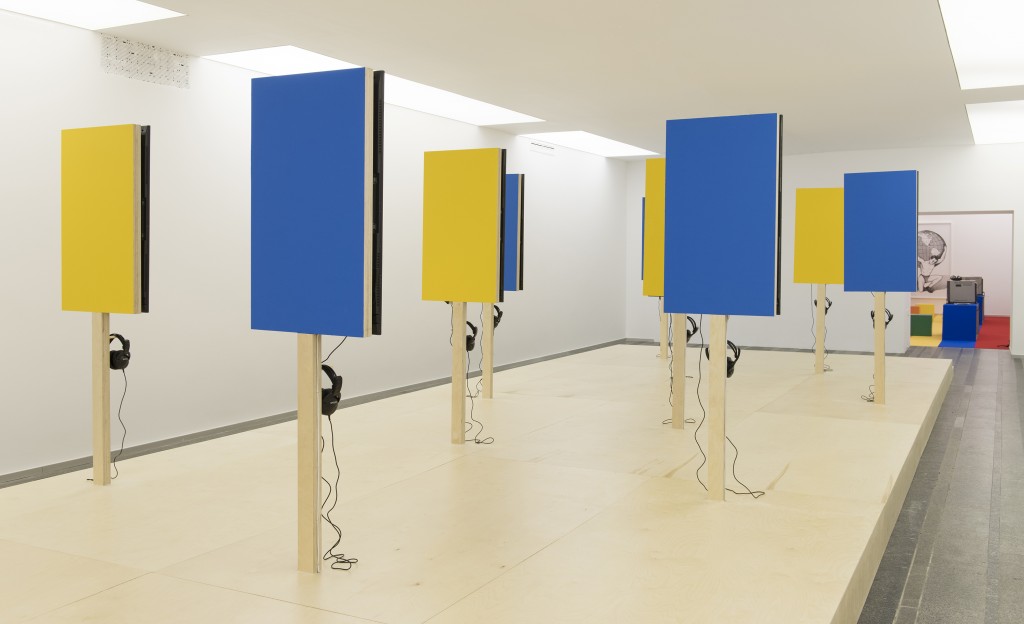 Patriots, Citizens, Lovers… was developed in conversation with Ukrainian journalist Maxim Ivanukha as a commission of the PinchukArtCentre’s Future Generation Art Prize 2014 and is composed of ten urgent interviews with Ukrainian LGBTI and queer activists who discuss the critical and dire situation of lesbian, gay, trans and intersex lives in Ukraine in times of war. Confronted with innumerable challenges, Ukrainian LGBTI citizens are vulnerable targets of a violent homophobic rhetoric and remain largely under-recognized in a context that deems sexual and gender issues minor in light of the serious Ukrainian economic and political crisis. Social invisibility, physical and psychological abuse, political violence, and a deeply patriarchal culture frame the context for the difficult work of LGBTI activists who denounce discrimination and demand the transformation of the system.

To watch the videos that compose this installation please click here 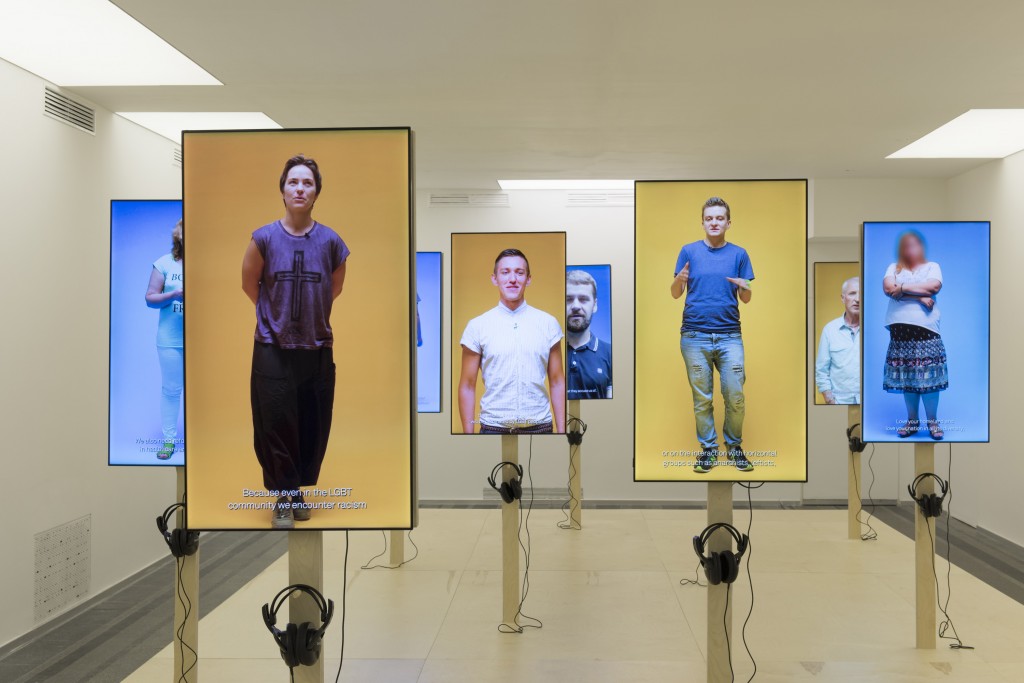 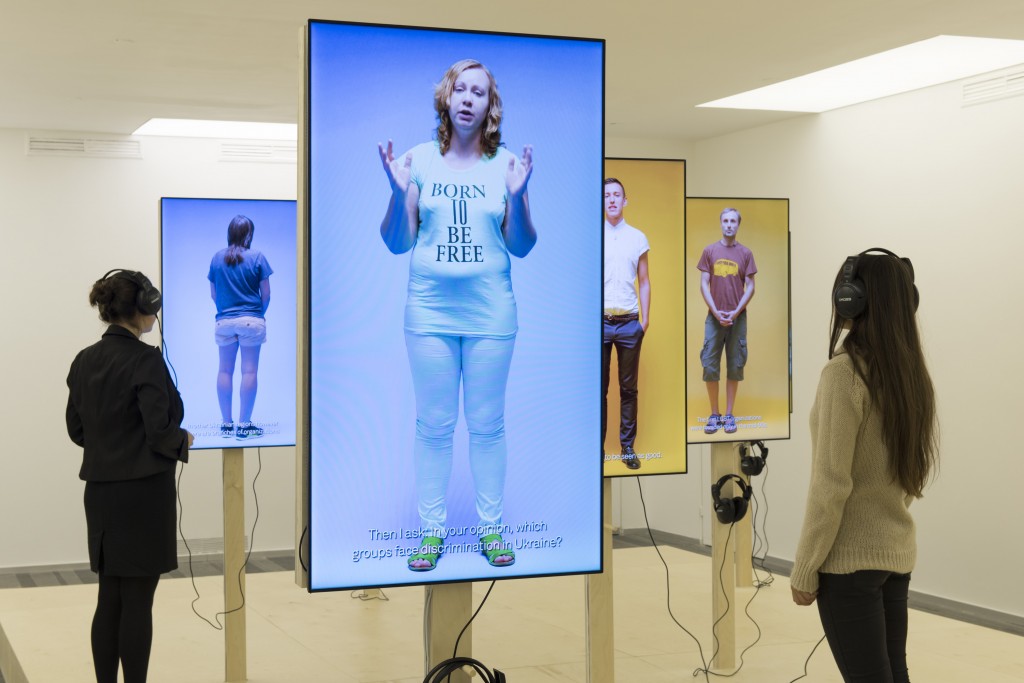 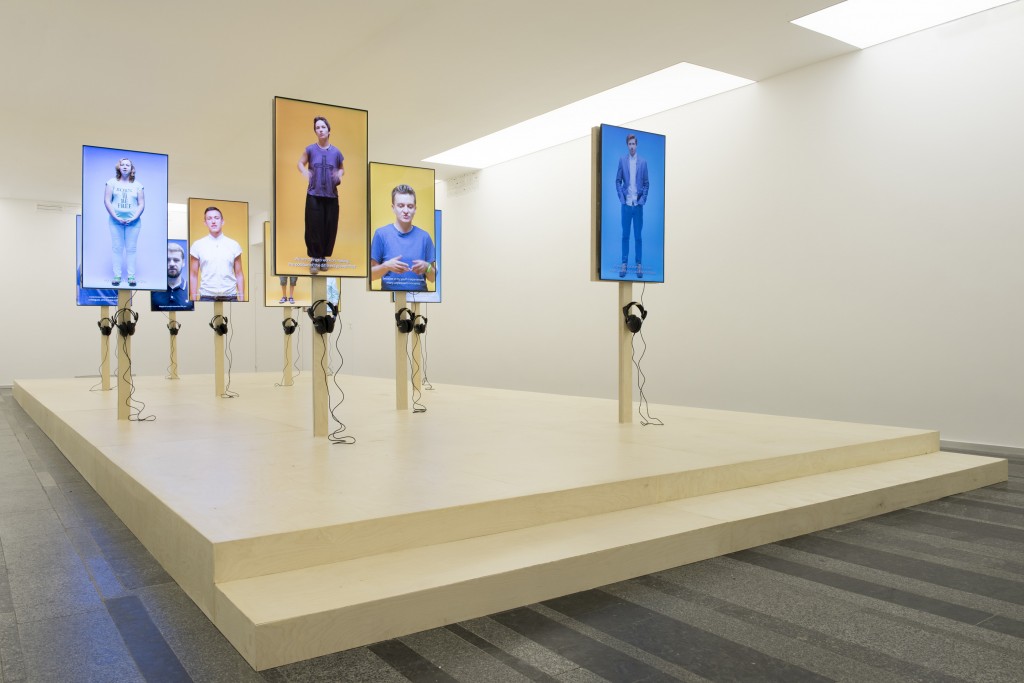 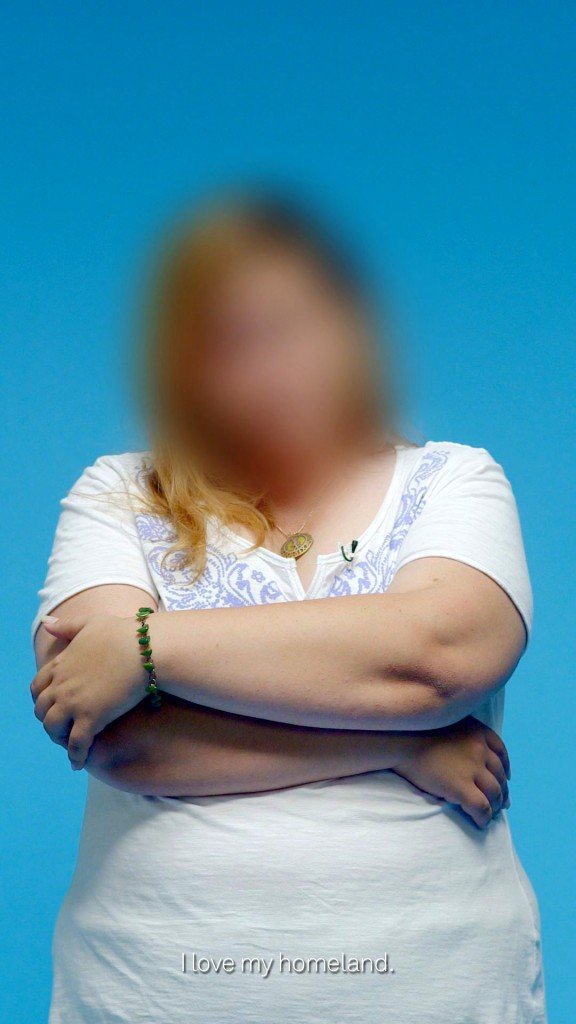 These eleven courageous Ukrainians relentless activism greatly contributes to the formation of a new and democratic post-Revolution of Dignity Ukraine.