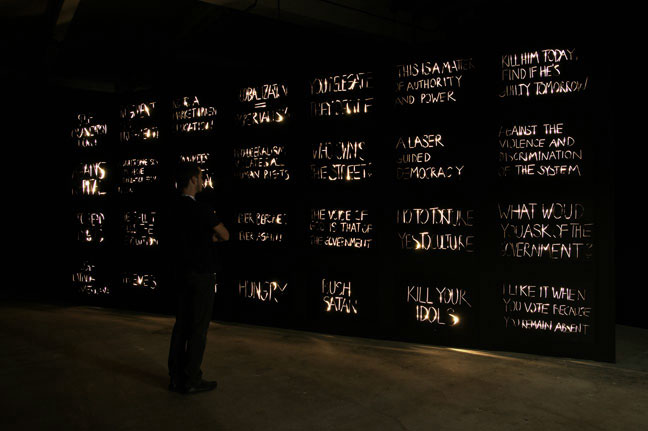 Graffiti Cuts: Who Owns the Street draws from political graffiti photographed on the streets of a dozen cities in the last few years. Graffiti of this kind, generally marks the street to transgress it and publicly denounce social injustice, support an ideology or political project or suggest ways to re-claim ownership over “public” space. The work asks the question of who really owns the street: the one that marks it or the one that calls for these sentences to be erased? 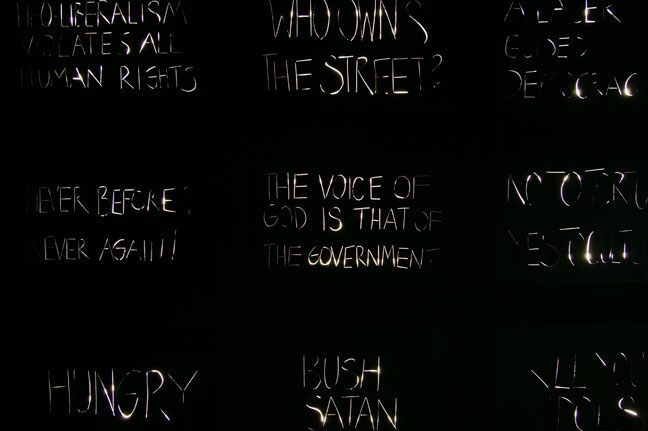 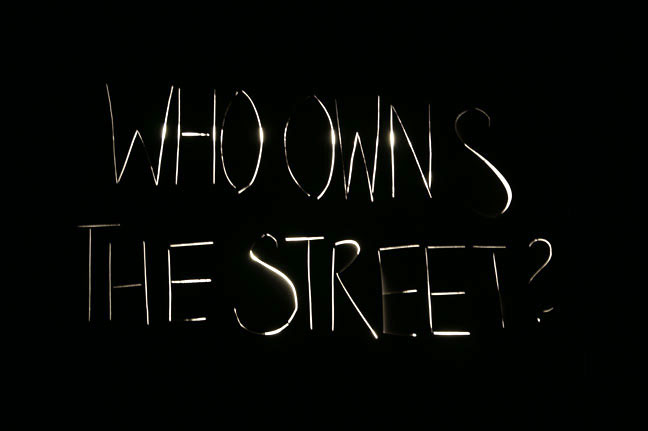 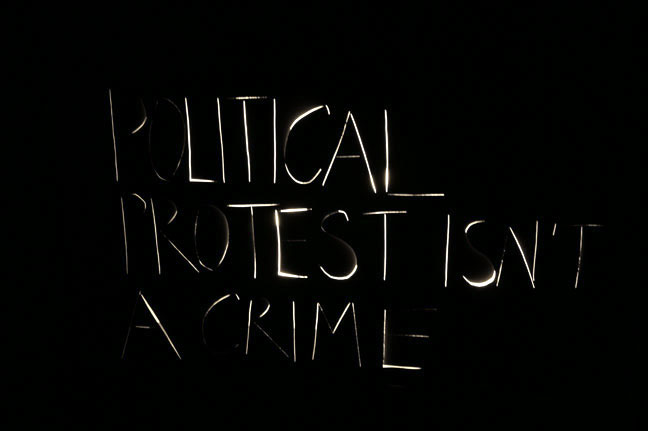 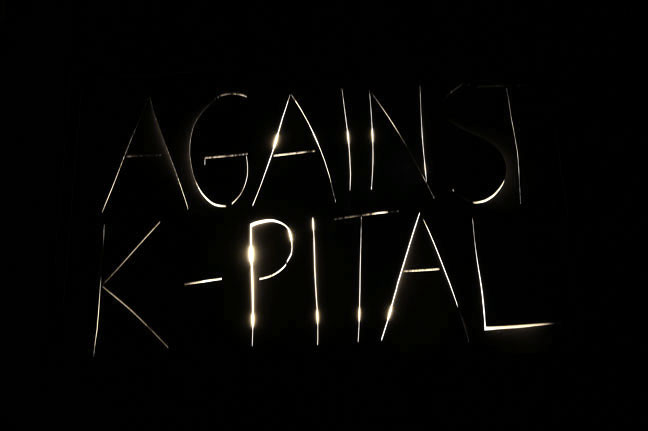 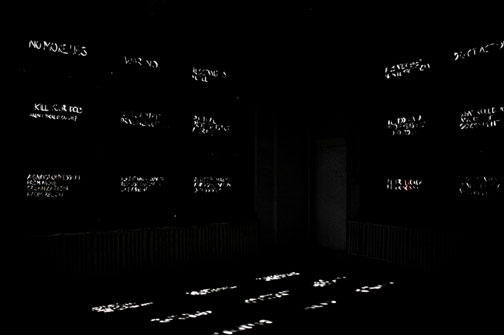 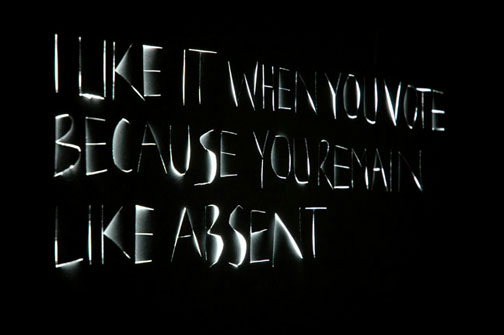 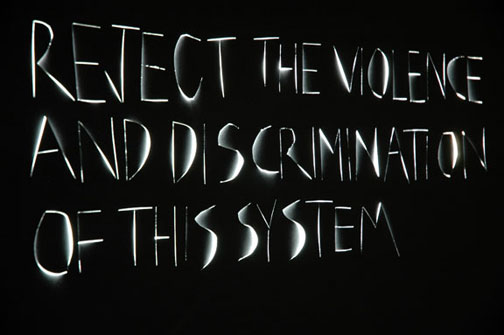 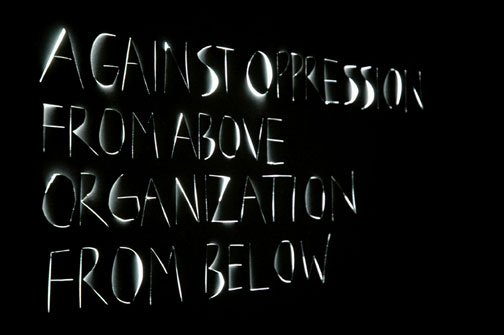 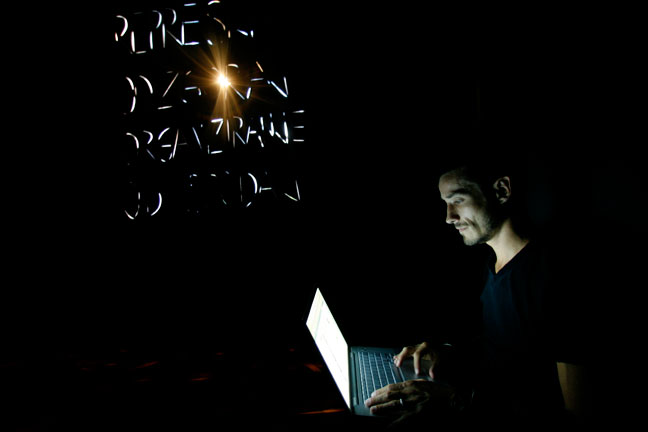 Installation at the 28th. Biennial Graphic Arts in Ljubljana, Slovenia, 2009