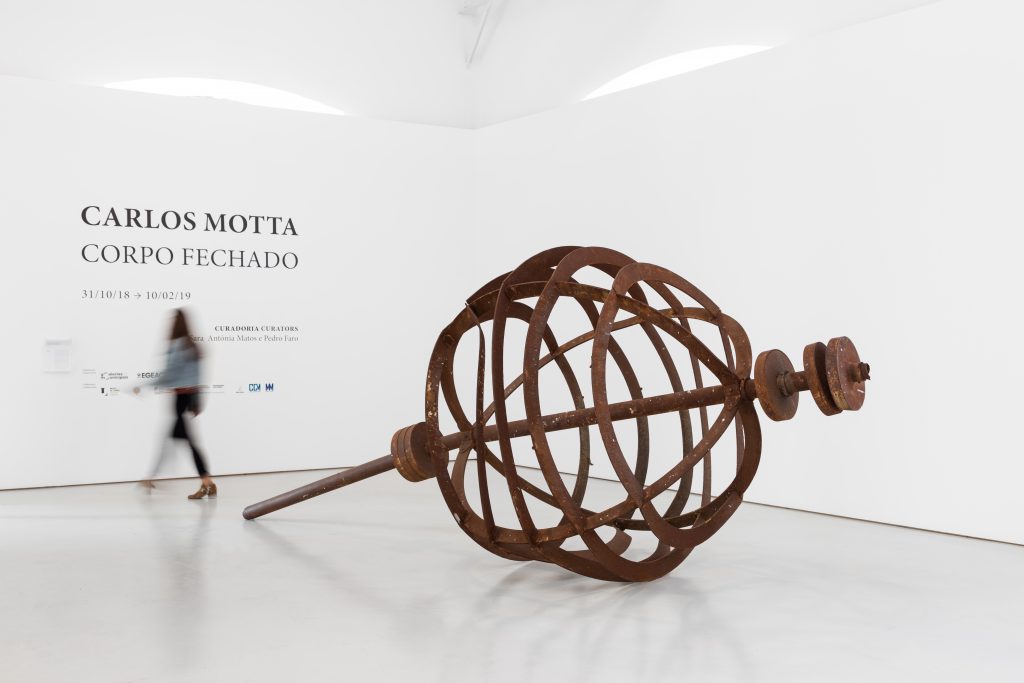 Carlos Motta: Corpo Fechado is a multi-disciplinary exhibition by Colombian-born, New York-based artist Carlos Motta. For this project, which took almost two years to prepare, Carlos Motta carried out an extensive investigation of different documents and sources—including legal processes of the Inquisition—in Portuguese institutions, archives, and museum collections, in an attempt, to create alternative narratives to official History/ historiography. By focussing on marginalized communities and identities, Carlos Motta’s work establishes relationships between stories of queer culture and activism and mainstream historical accounts, to insist that the politics of sex and gender represent an opportunity to form critical positions against social injustice. In Corpo Fechado, Carlos Motta addresses the issues of colonialism in Latin America he has been working on since his Nefandus Trilogy (2013), emphasising the need to form an intersectional queer historical perspective. 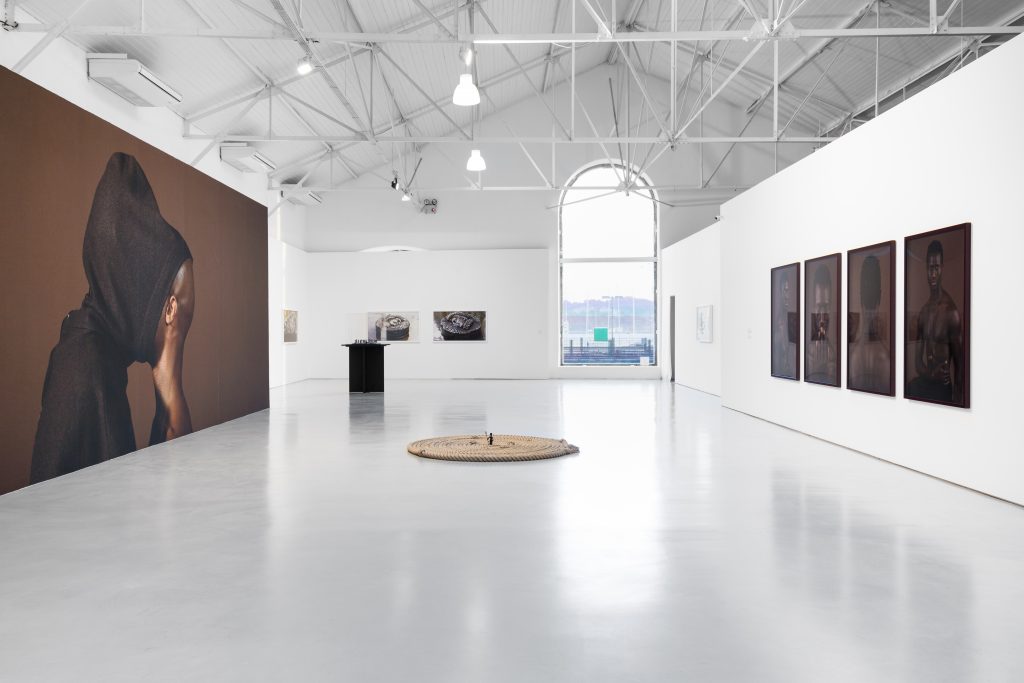 Carlos Motta: Corpo Fechado features film, photographic, and sculptural works that engage with Portuguese and Spanish histories of colonial expansion in the Americas from the 15th until the 18th century, focusing on the ways in which these two governing Empires, working in tandem with the Catholic Church, propagated repressive conceptions of sodomy and homoeroticism from strict legal and moral perspectives. The works in the exhibition also engage with histories of slavery by interpreting two sorcery trials from the Lisbon Inquisition and its severe rejection of religious syncretism and African ritual. Carlos Motta: Corpo Fechado looks at the ways in which intersectional colonial subjectivities were formed through the experience of corrective institutional violence. By looking at archival histories, the exhibition contests the power of the Catholic Church to promote a singular theological model and the creation of forms and languages of sexual oppression they have perpetuated. 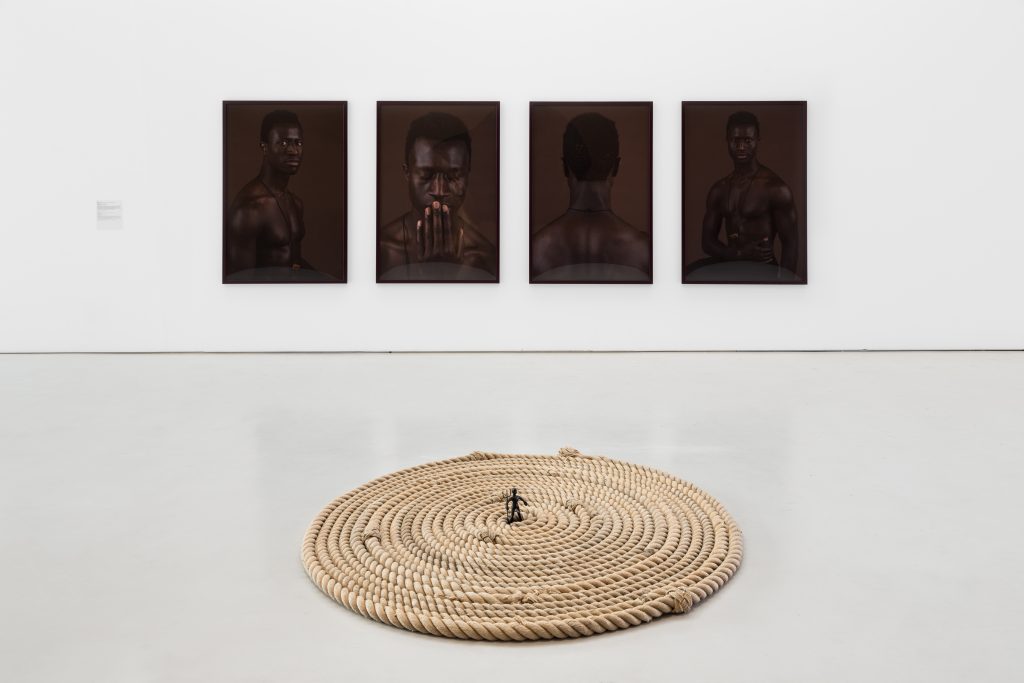 The central piece in the exhibition is the newly commissioned film Corpo Fechado— The Devil’s Work (2018), a 25-minute filmic poem that interprets the story of José Francisco Pereira, a slave from Judá, Costa da Mina, portrayed by Angolan actor Paulo Pascoal, who was tried in 1731 by the Lisbon Inquisition for sorcery and sodomy. Motta adapted Pereira’s trial and interwove it with passages from Saint Peter Damian’s passionate condemnation of sodomy as an unrepentable sin in “Letter 31—The Book of Gomorrah” (1049), and Walter Benjamin’s iconic elucidations on historicism and progress in “Theses on the Philosophy of History” (1940). The film revisits the morally and legally charged figure of the sodomite as a violent historical construction and expression of ecclesiastical, institutional, and colonial patriarchy. 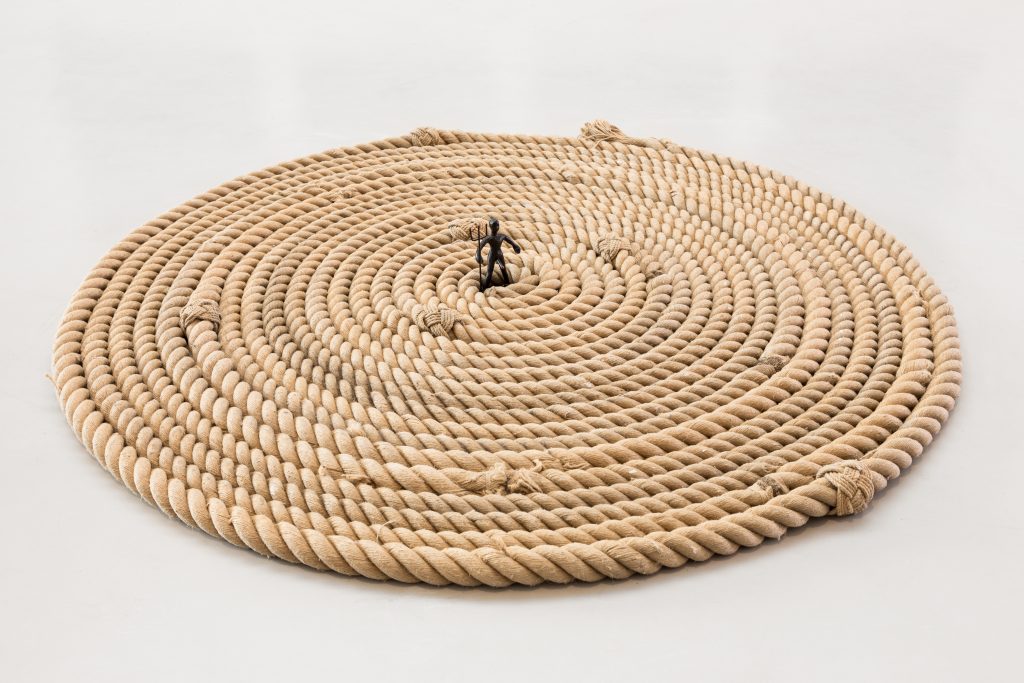 Corpo Fechado: Portrait of José Francisco Pedroso with his “bolsa de mandinga” (2018), a four-part photographic portrait, developed in close collaboration with Portuguese-Guinean actor Welket Bungué, approaches the story of José Francisco Pedroso, Pereira’s fellow slave, wearing one of his “bolsa de mandingas,” ritual amulets he made and distributed in order to protect slaves from wounds, which led him to also be accused and tried by the Lisbon Inquisition of sorcery. 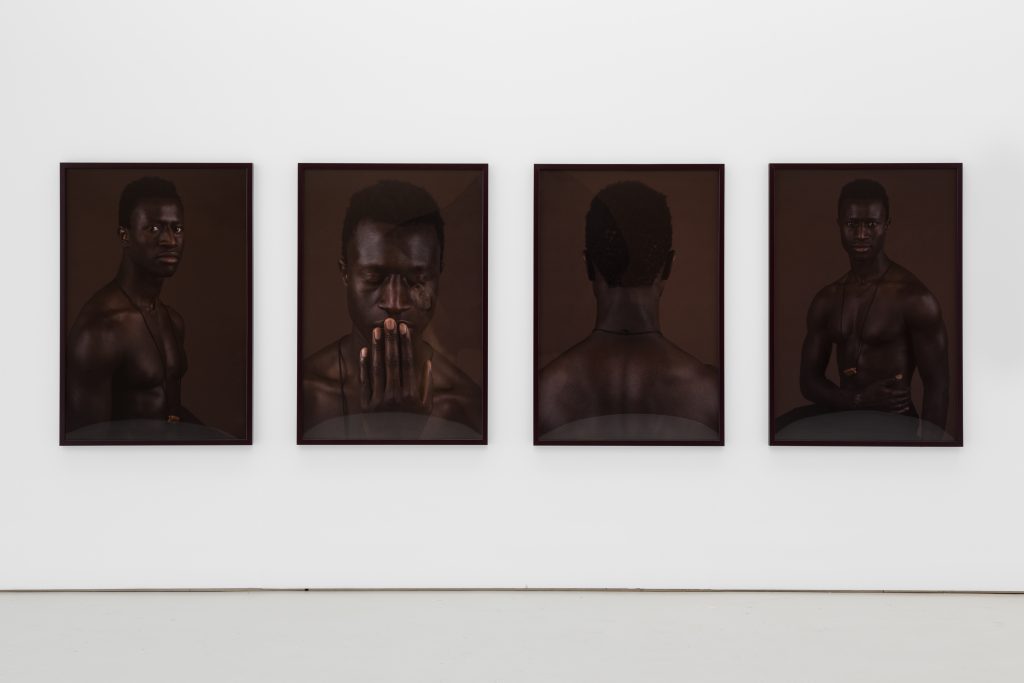 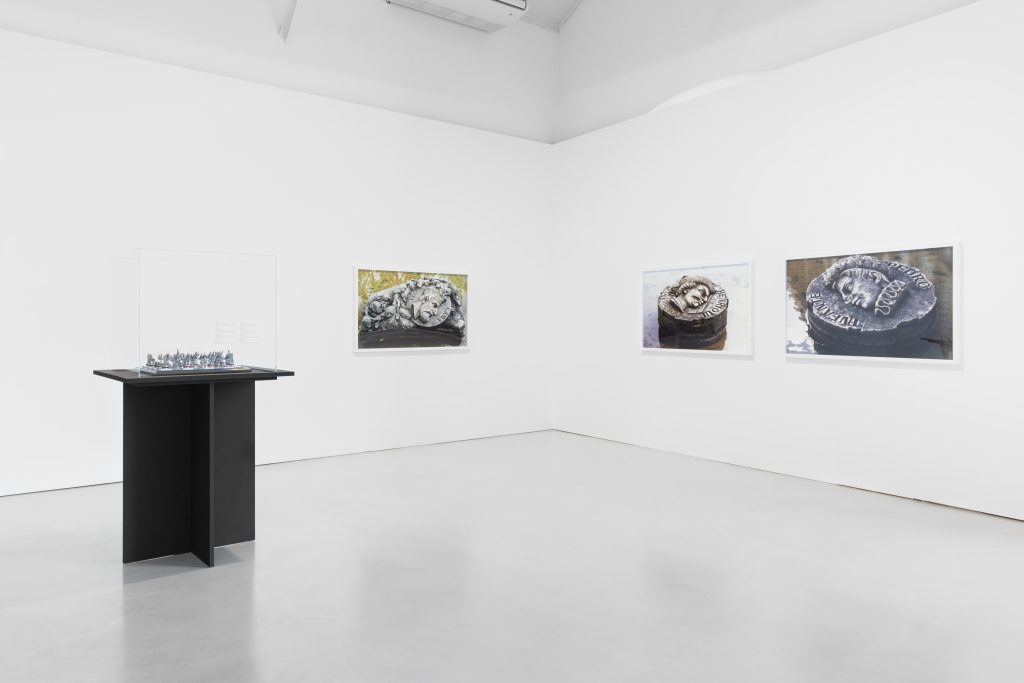 Lisboa e os Descobrimentos (2018) presents a photographic triptych of small stone monuments half submerged in water to three Portuguese explorers who were involved in the imperial expansion (Infante D. Henrique de Portugal, Infante D.Pedro, and Vasco da Gama) and a photographic diptych that shows a Catholic monk and a naval explorer playing chess in front of a map of the Portuguese Empire’s naval routes next to a landscape of an ‘untouched’ land. This series along with two historical objects, the chess set Descobrimentos (1989) by Alberto Cutileiro and Esfera Armilar (1946), a large iron armillary sphere, loaned from the Museu de Marinha and the Museo de Lisboa respectively, lay bare the often unquestioned narratives of historicity, strength, and durability inscribed by the ubiquity of institutional memorials to the discovery of ‘new’ territories. 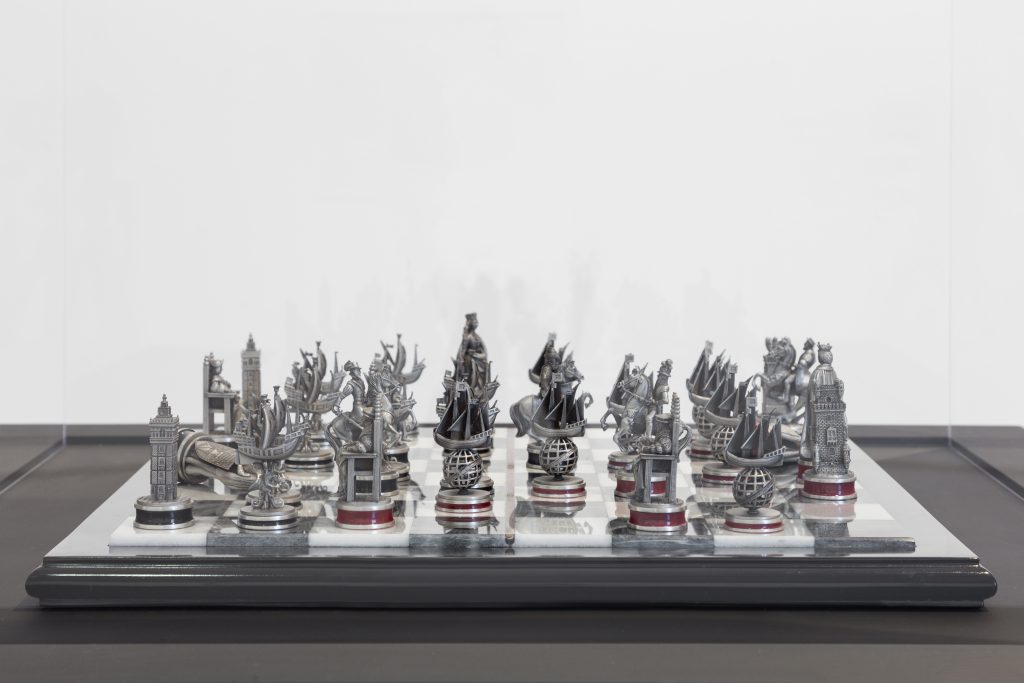 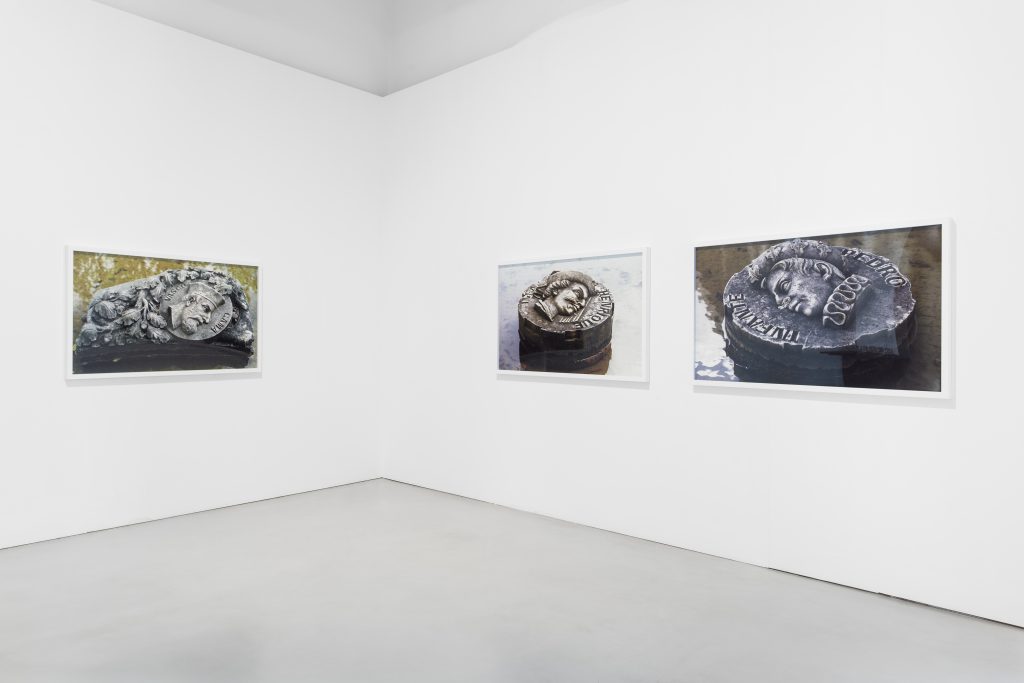 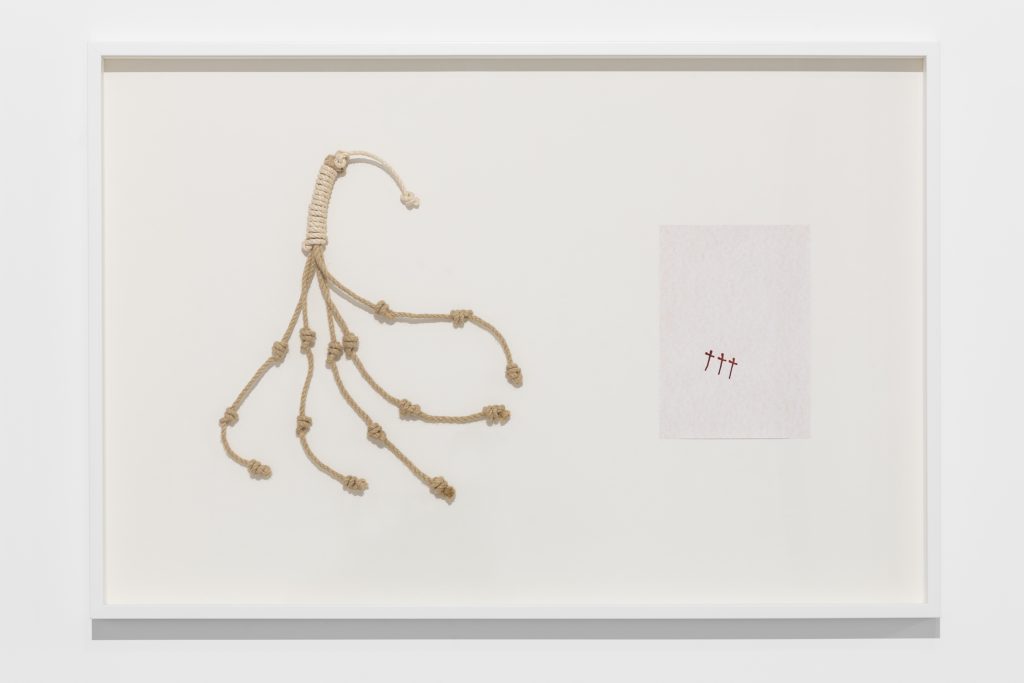 The exhibition also presents Carlos Motta’s widely known films Nefandus Trilogy (2013), the artist’s first body of work to engage with histories of pre-Hispanic and colonial homoeroticism. These film essays expose, reveal, and document the imposition of European epistemological categories onto indigenous populations in the Americas through force. Nefandus (13 min.), Naufragios (12 min.) and La visión de los vencidos (7 min.) discuss how sexuality is a cultural construction with very specific origins based on moral and legal discourses of sin and crime. 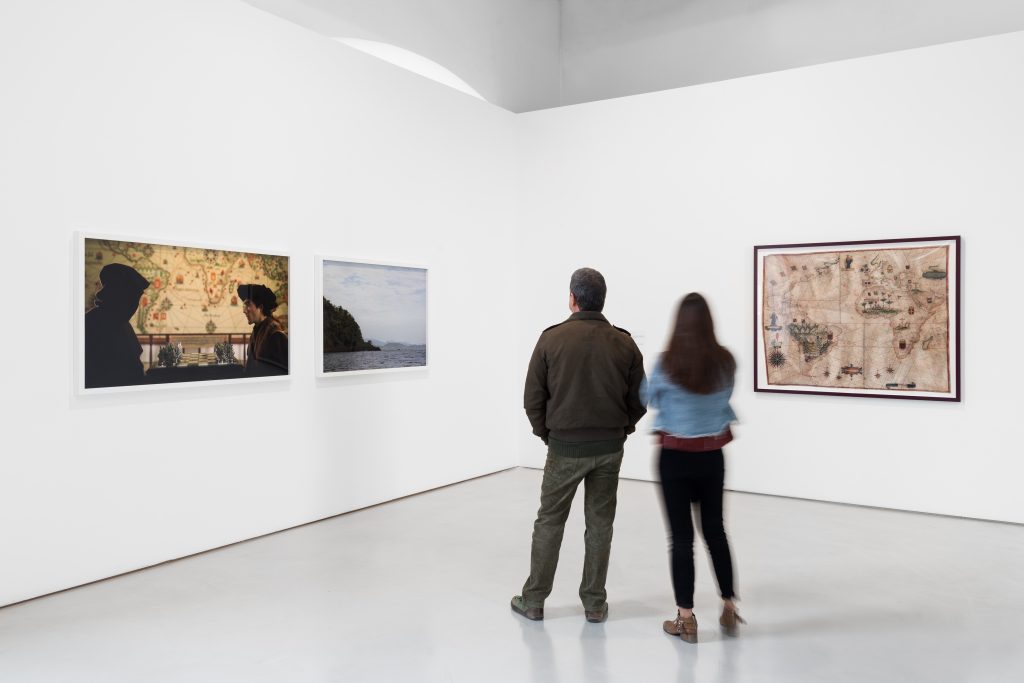 All the works in Carlos Motta: Corpo Fechado revisit the past in order to re- consider the genealogy of the conditions of oppression that sexual and gender minorities continue to face in the present. Through thorough research and the articulation of alternative readings of history and its central narratives, the exhibition challenges institutional authority and patriarchy, and proposes an idea of ‘progress’ through critical dissent. 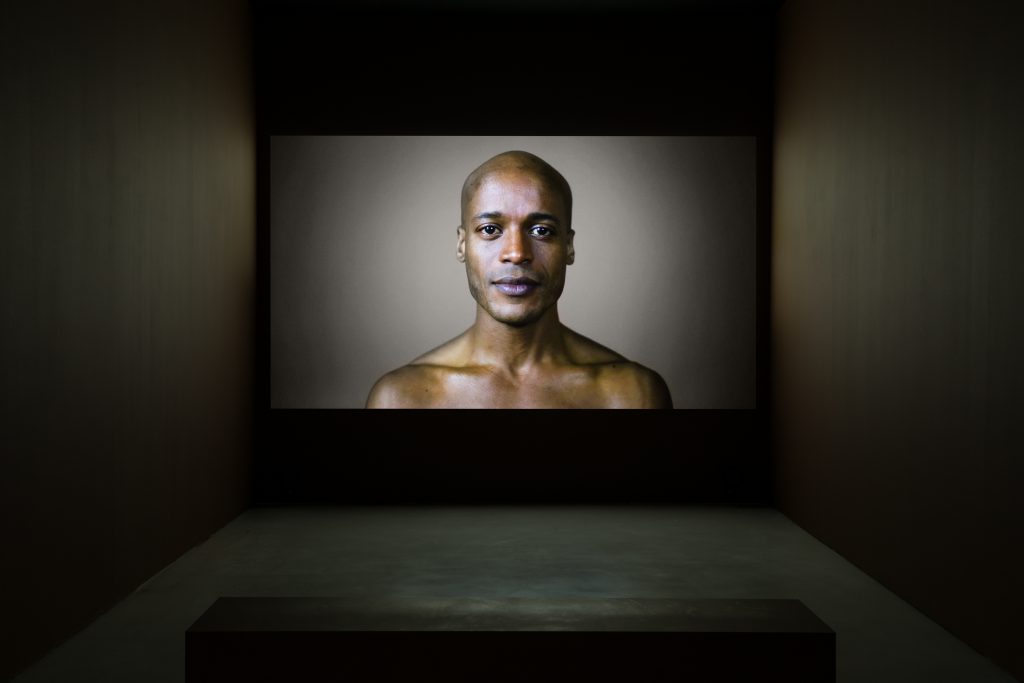 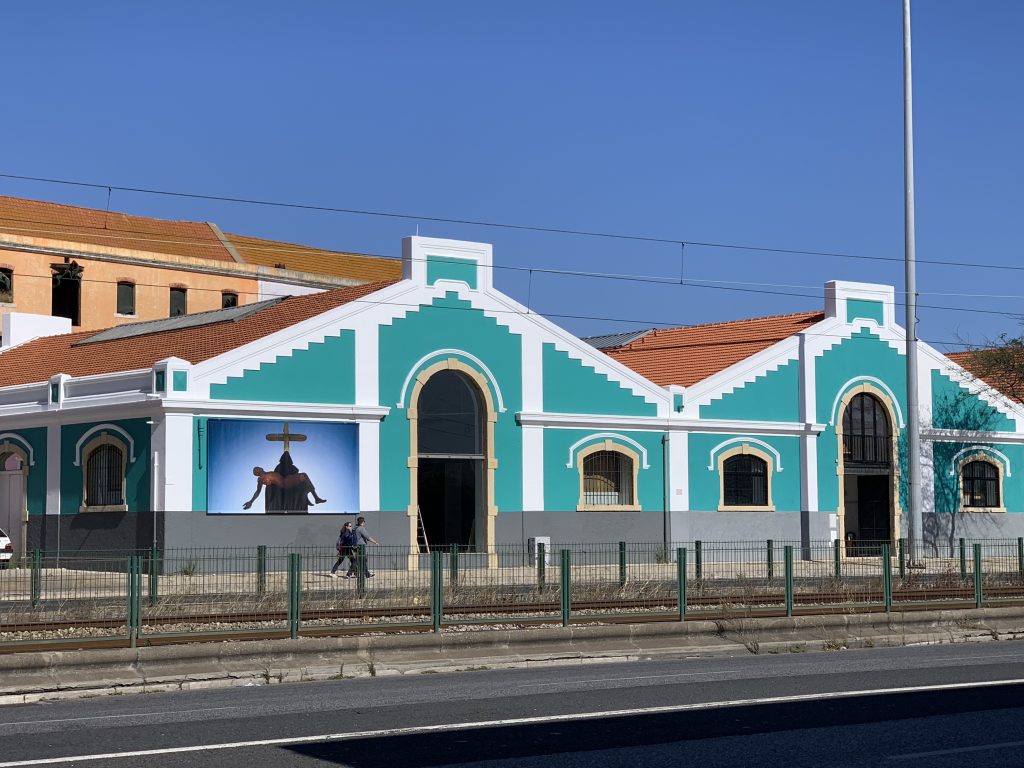 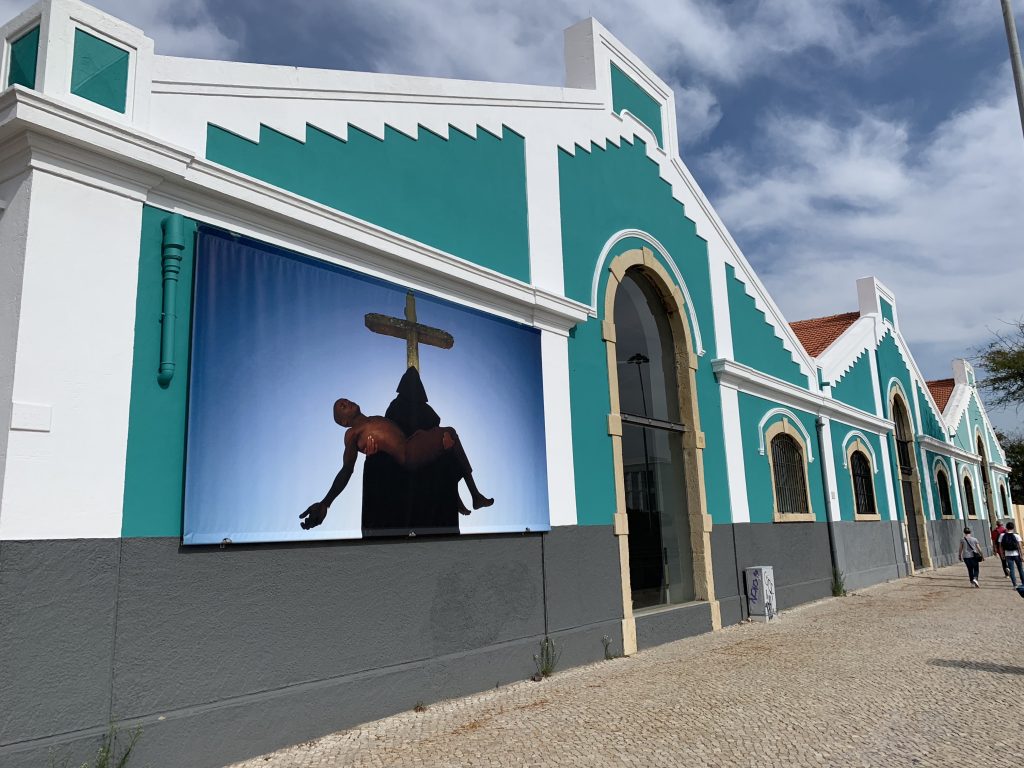