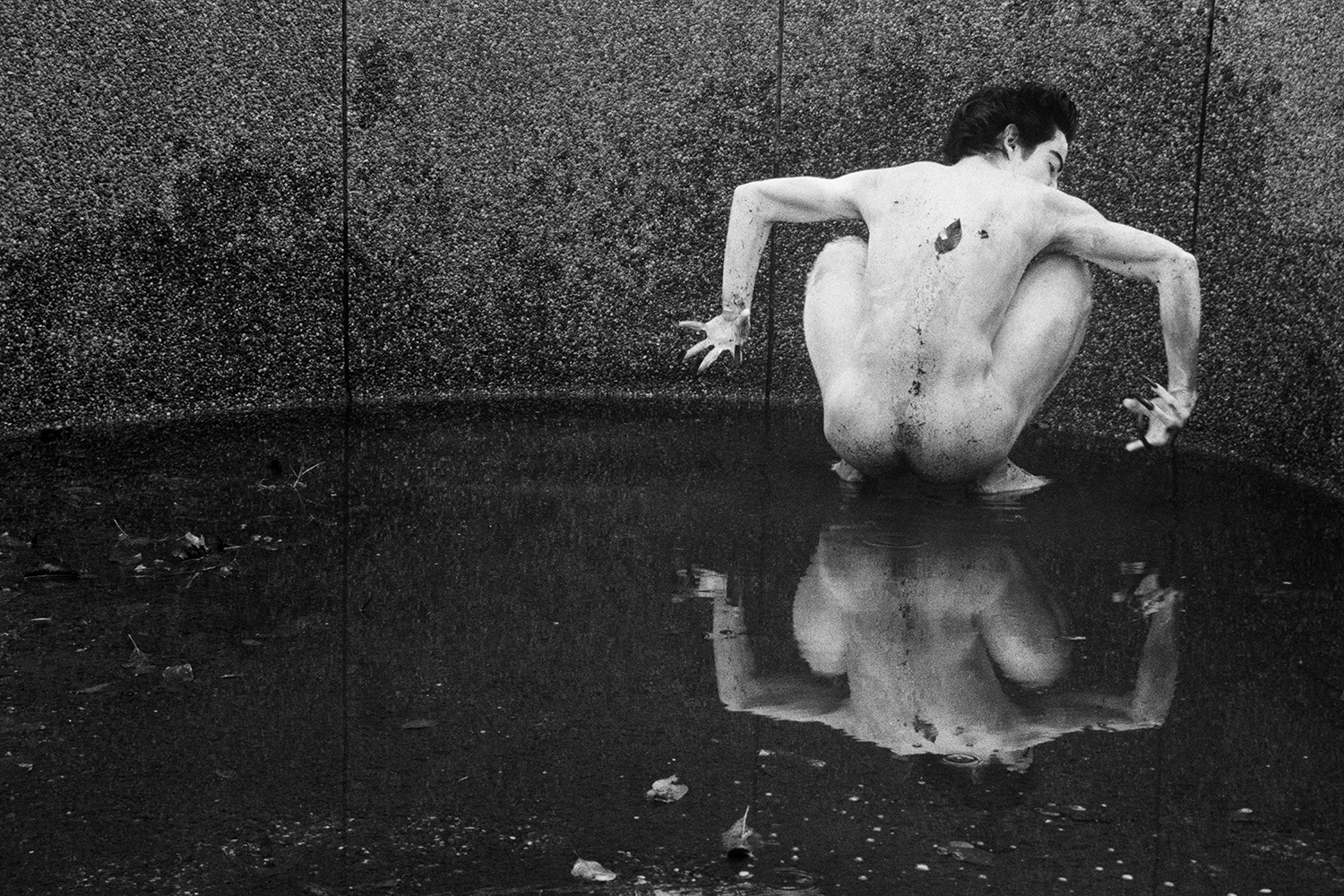 Video plays on loop every half hour starting at 10:00 AM

Catalog Available with Essay by David Getsy, Goldabelle McComb Finn Distinguished Professor of Art History at the School of the Art Institute of Chicago

P•P•O•W is pleased to announce Deviations a solo exhibition by Carlos Motta, the artist’s first exhibition with the gallery. An internationally renowned artist whose work has been on view at notable museums and biennials around the world, this exhibition marks his first major gallery exhibition in New York. Motta is a multi-disciplinary artist who creates installations, films, photographs and sculptures that take as their subject political and historical events, which Motta explores from unexpected angles, proposing new readings and counter-narratives. Interested in gender, sexuality, and the way minority communities are represented, Motta has developed a practice that mines the past to offer a critical re-reading of the present. The exhibition at P•P•O•Wwill feature three works that span the arc of Motta’s career from 1998-2015.

Among the works on view will be Motta’s 2015 film Deseos / رغبات (Desires), which features a trans-historical correspondence between two women – Martina, who lived in Colombia during the late colonial period of the early 19th century and was tried for being a ‘hermaphrodite,’ and Nour, a woman from Beirut during the late Ottoman Empire who marries her female lover’s brother in an attempt to save her love. The film poetically exposes the ways in which the categories of gender and sexuality were dutifully constructed by scientific, legal, and religious discourses.Deseos / رغبات was co-written by Motta and Lebanese anthropologist Maya Mikdashi and commissioned and produced by Council (France) and co-produced by Hordaland Kunstsenter (Norway), Museo de Arte Latinoamericano de Buenos Aires (Argentina), Röda Sten Konsthall (Sweden), Galeria Filomena Soares (Portugal), Mor.Charpentier Galerie (France) and with further support from Ashkal Alwan (Lebanon), DICRéAM (France) and the Göteborg International Biennal for Contemporary Art (Sweden).

The exhibition will also present the 2014 installation of sculptures Towards a Homoerotic Historiography, an astonishing representative of Motta’s research on pre-Hispanic and colonial sexualities. The installation features 20 miniature gold-washed silver figures, all copies of sculptures created by indigenous groups in the Americas before the conquest. Displayed in museum-like vitrines, the pieces depict acts of homoerotic sex. The installation reflects on the ongoing censorship these objects have been subjected to by the social sciences and encourages a removal of the Christian values that have been imposed on them in order to reconsider of the role the body, desire, and pleasure may have played in ancient cultures.

Also on view will be a 1998 untitled series of photographic self-portraits, which feature Motta performing fictive characters for the camera in eerie, constructed landscapes. The images depict scenes where his body, sex, and gender are malleable props, transformed beyond recognition. In these early photographs – which have never been shown in a formal exhibition – Motta experiments with the representation of sexual alterity, the elasticity of identity, and the politics of difference, unknowingly anticipating the themes that he engages in his current practice.

In the words of David Getsy, who has contributed an essay to the exhibition’s catalog, Motta’s work “…is lyrical and ambitious, and he conjures historical characters that are complex in their agency and in their resistance to the systems of political and cultural power that sought to locate and control them. Motta creates moments of what one could call visionary identification.”