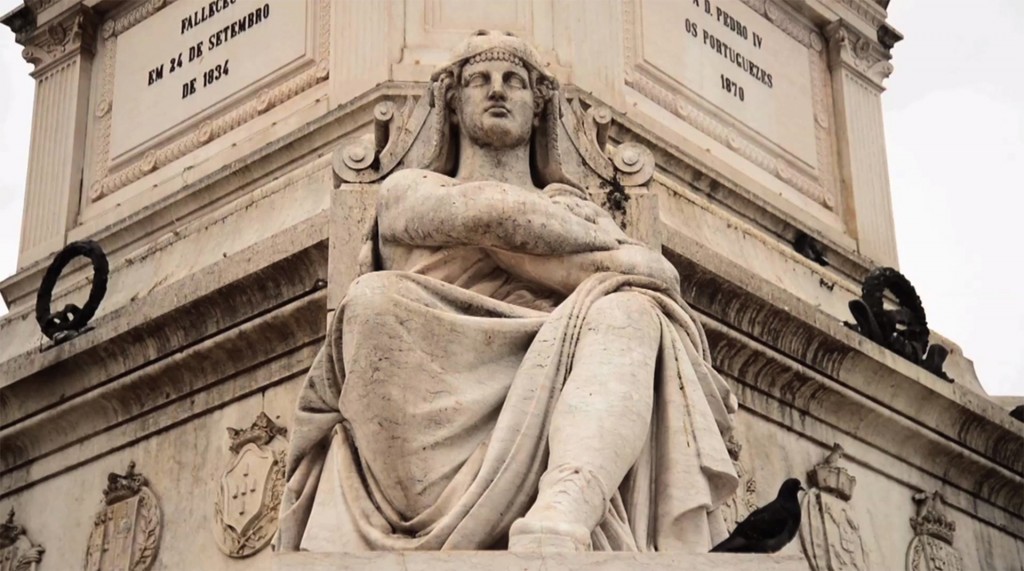 But if we are social beings and our survival depends upon a recognition of interdependency (which may not depend on the perception of likeness), then it is not as an isolated and bounded being that I survive, but as one whose boundary exposes me to others in ways that are voluntary and involuntary (sometimes at once), an exposure that is the condition of sociality and survival alike.
Judith Butler “Frames of War –When is Life Grievable?” (Verso, 2009)

I started American Boyfriend in 2012 as a way of researching the post-war history of Okinawa, where the fences of American military bases have created boundaries that divide both land and society. Through the project I aim to unearth clandestine relationships, such as an intimate connection shared by an American serviceman and a local Okinawan man, that were nurtured by the presence of such boundaries yet never surface within the official historical narrative. This exhibition stems from my interest in whether these boundaries exist outside of Okinawa, and if so, what relationships do they produce and how do such relationships resonate with one another?

As Butler wrote, if there is “an exposure that is the condition of sociality and survival alike,” then the resulting relationship may indeed be universal. Such relationships may exist in various parts of the world, various time periods throughout history, and various regions with language- or culture-based conflicts; equally there are those who attempt to destroy the boundaries, and those who attempt to co-exist in spite of the divisions caused by such boundaries. The majority of such instances do not affect politicians nor artists, instead it is people like ourselves, those who are simply trying to live ordinary lives. We are constantly exposed to boundaries. And while boundaries can be sites of confrontation, they also have the potential to be sites where new relationships are nurtured. It is not too futile to imagine sharing the same air as those on the other side of the boundary, or even reaching out to them.

More than a century ago in America, the Chinese-Canadian novelist Winnifred Eaton adopted the pen name of Onoto Watanna and after claiming to be Japanese-American, went on to write numerous novels set in Japan. “Japanese Nightingale” was a bestseller at the time, but its title is a contradiction in itself. The uguisu, which Eaton referred to as the Japanese Nightingale, doesn’t in fact sing at night as the nightingale does. Yet we must remember that the vastness of the Atlantic Ocean separated the author from her novel’s setting – her romantic story resulted from reaching out to imagine the other side.