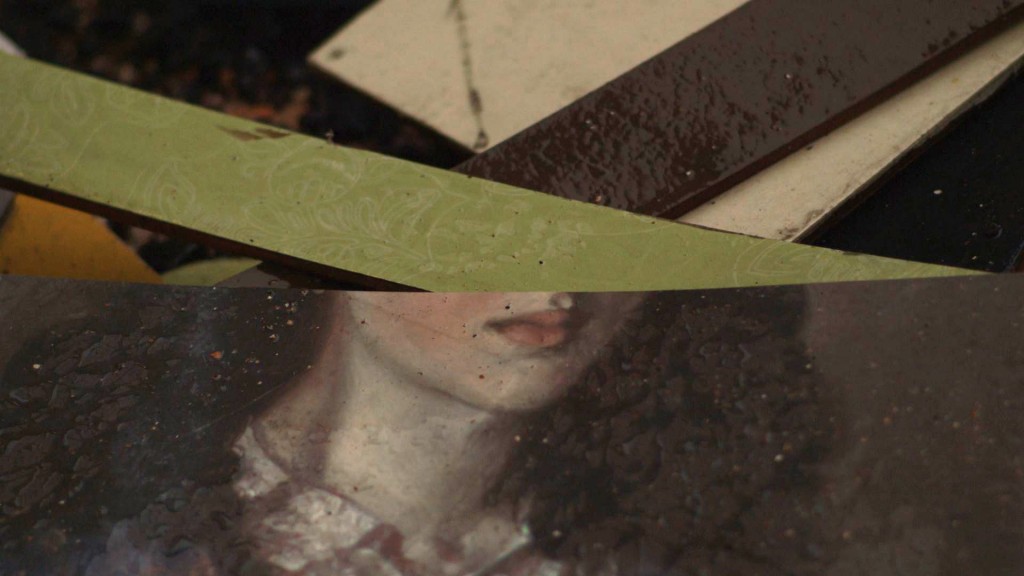 Deseos / رغبات (Desires) exposes the ways in which medicine, law, religion, and cultural tradition shaped dominant discourses of the gendered and sexual body through the narration of two parallel stories. The first is that of Martina, who lived in Colombia during the late colonial period of the early 19th century. The second is the life of Nour, who lived in Beirut during the late Ottoman Empire. Part documentary and part fiction, the film presents an imaginary correspondence between these women. Separated by geography, culture, and religion they both faced the consequences of engaging in same sex relations and defying gender norms.

The colonial Court prosecuted Martina in 1803 for being a “hermaphrodite” after being accused by her female lover of having an “unnatural” body. Martina was tried in a court of law and ultimately set free after medical doctors appointed by the court were unable to find evidence of her lover’s accusation. This story is documented in the 1803 legal case found in the Archivo General de la Nación in Bogotá, Colombia. Meanwhile in Beirut, Nour married her female lover’s brother after her mother found them making love. Despite the fact that Nour’s story does not occur in a courtroom nor is it found in a legal case, notions of Islamic and late Ottoman laws, cultures, and histories condition her narrative.