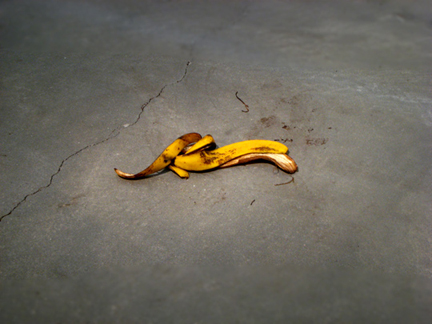 The Future Lasts Forever is a book and exhibition project initiated by artists Runo Lagomarsino and Carlos Motta featuring contributions by 21 artists, collectives, and writers who reflect about “the future of Latin America.”

The Book
The Future Lasts Forever compiles newly commissioned essays and projects by a group of Latin American artists and thinkers, who have been assigned the task to reflect about “the future of Latin America.” Ideas conceived to challenge traditional expectations about what the future will bring. The texts and projects in this publication also attempt to transcend stereotypical representations of Latin America, to reflect about our relationship to historical narratives, and to recognize the importance of the actions carried through in the present

Download a free PDF of the book here
www.gavlekonstcentrum.se/content/view/37/176/lang,en

The Future Lasts Forever is published in collaboration between Iaspis and Gävle Konstcentrum. A series of lectures and workshops will take place during the winter 2011­–2012.